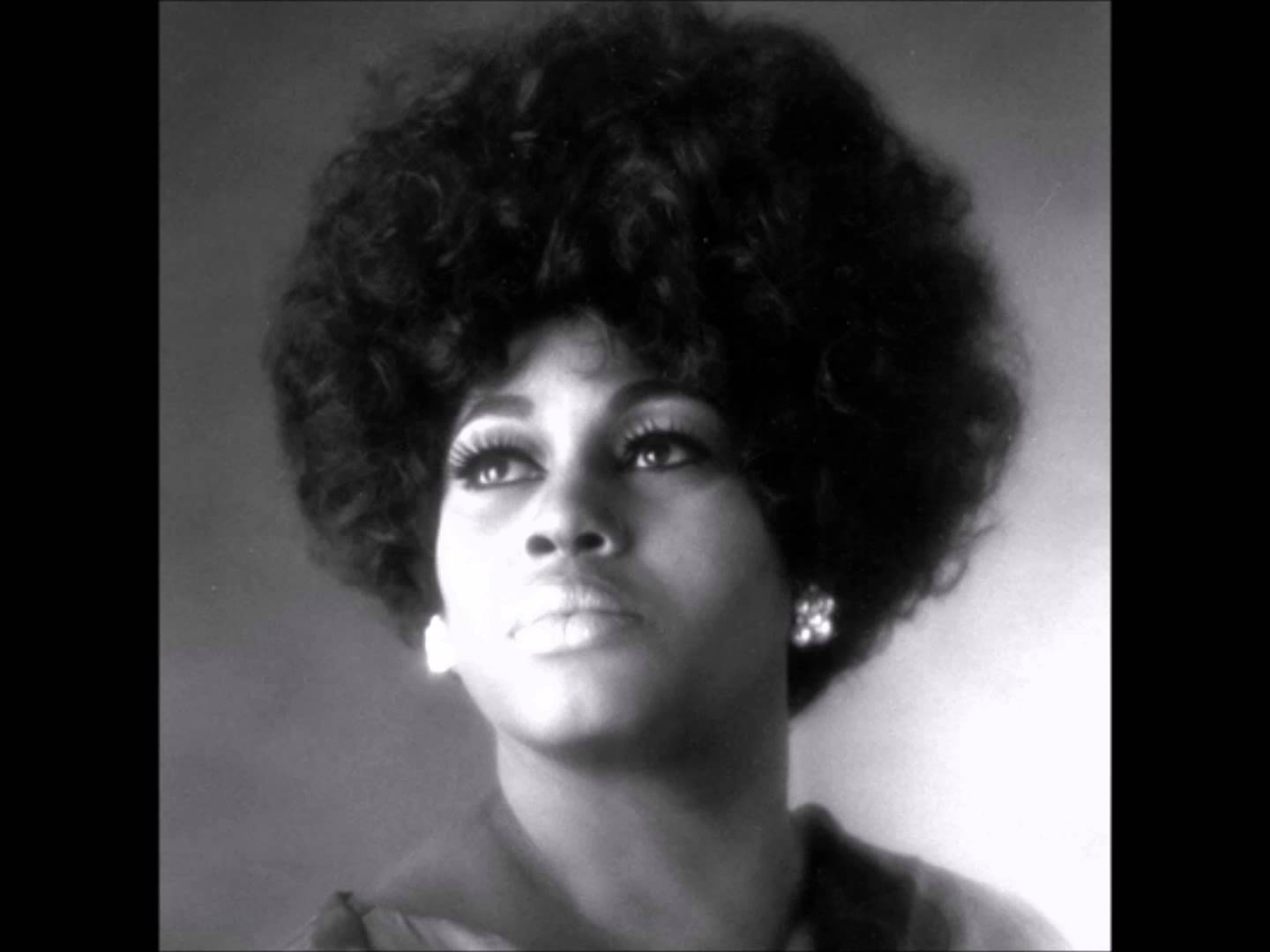 I’m back for a week of holiday music.  First up, Leontyne Price with the Vienna Philharmonic conducted by Herbert von Karajan from 1960 (it was released Jan 1, 1961).  The CD is titled Christmas.

It is Price at her prime and her best and in the hands of Karajan with the Vienna Philharmonic it is a magical collaboration rarely heard.  The recording captures that gorgeous shimmering lush sound that she was famous for and here, performing these beautiful carols and hymns, it is simply one of the loveliest Christmas recordings (or recordings period) ever produced.

The two selections I offer are Mozart’s “Alleluia” and Adams’ “O Holy Night.”  I expect you will not want to listen to any other recording of “O Holy Night” after listening to this.

← Prev Post: "Eydie Gormé sings "What Did I Have That I Don't Have?"" Next Post: Benita Valente's holiday album "Gloria, Gloria" →