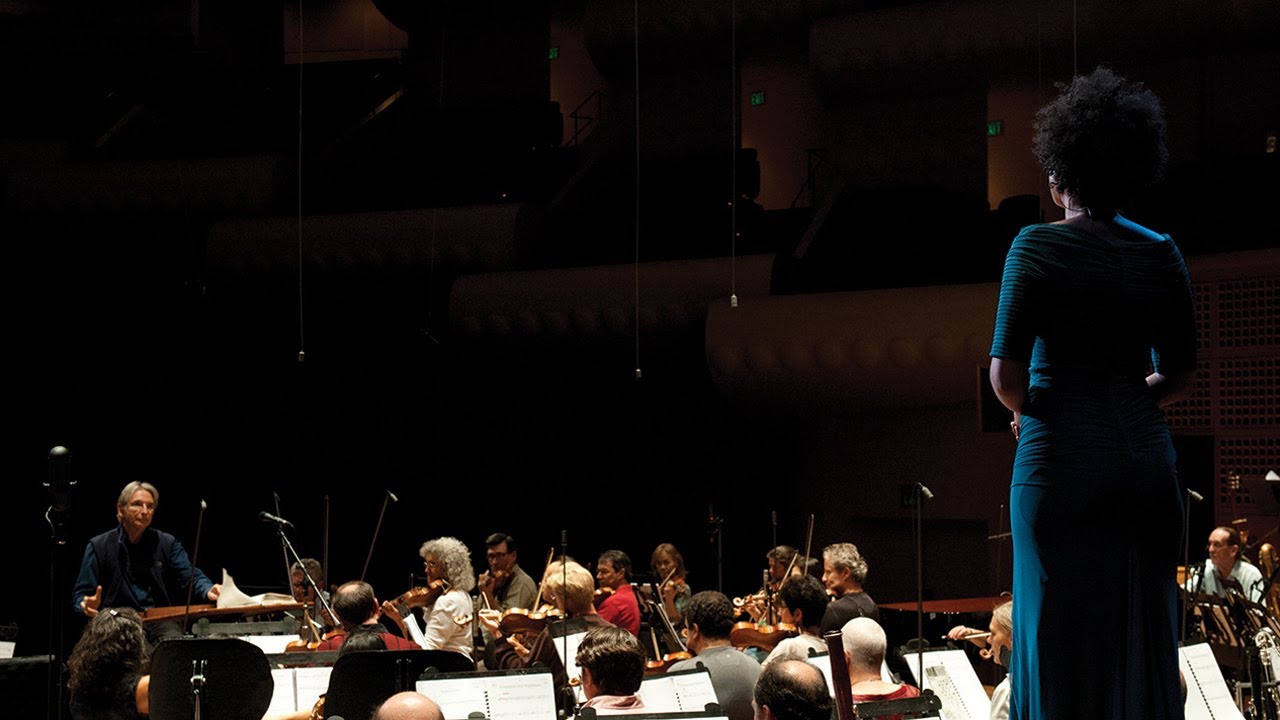 I’ve been trying to absorb the fact that NYFOS is approaching the end of our 30th season. It’s a little beyond me, I admit. I’m the kind of person who might take a half day off after a big project, but after that, it’s on to the next. But celebrating a 30th anniversary is maybe a good time for some reflection. The original idea for our concert on April 24 at Merkin Hall was to have one song from each season. It would be too long—we’d have to skip some years. But as good as it felt on paper, it wasn’t a practical idea. Still, we’ll be having many of our favorite artists join us including soprano Julia Bullock. Julia is a force on stage, and in the six or so years we’ve been working with her, she has not only given us some exquisite performances, her career has also taken off in a big way. She one of our favorite colleagues as an artist and a person. Do yourself a favor and get thee to Merkin Hall on April 24. Here she is singing Bernstein’s “Somewhere”. I hope you aren’t suffering from Bernstein fatigue yet, but this performance is a keeper. I was in San Francisco for the live performances of West Side Story. Julia had only one thing to sing— “Somewhere”. She stole the show. Since it’s only a clip, I’m adding a bonus—it’s a surprise and a plug, showing Julia’s range.