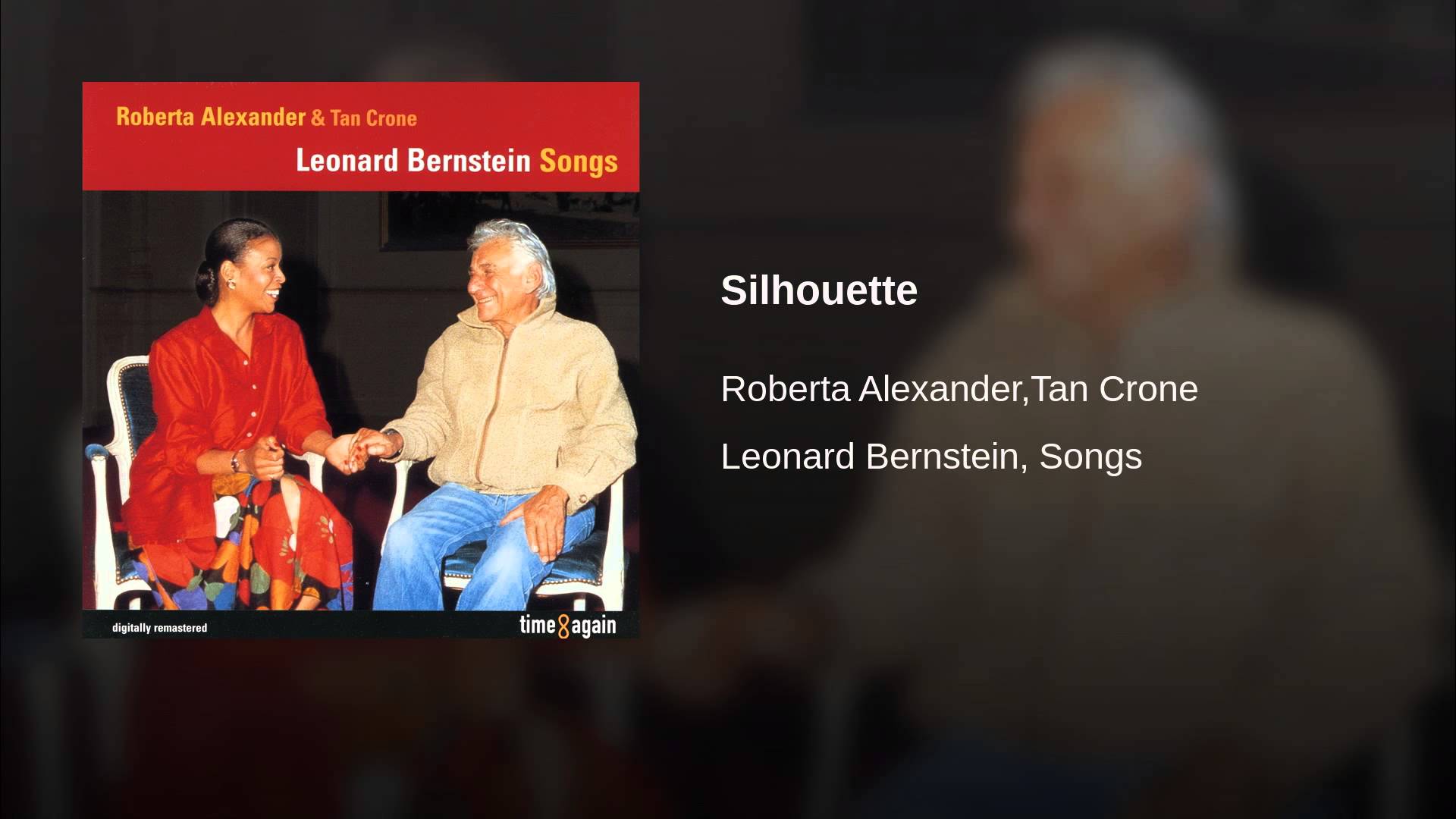 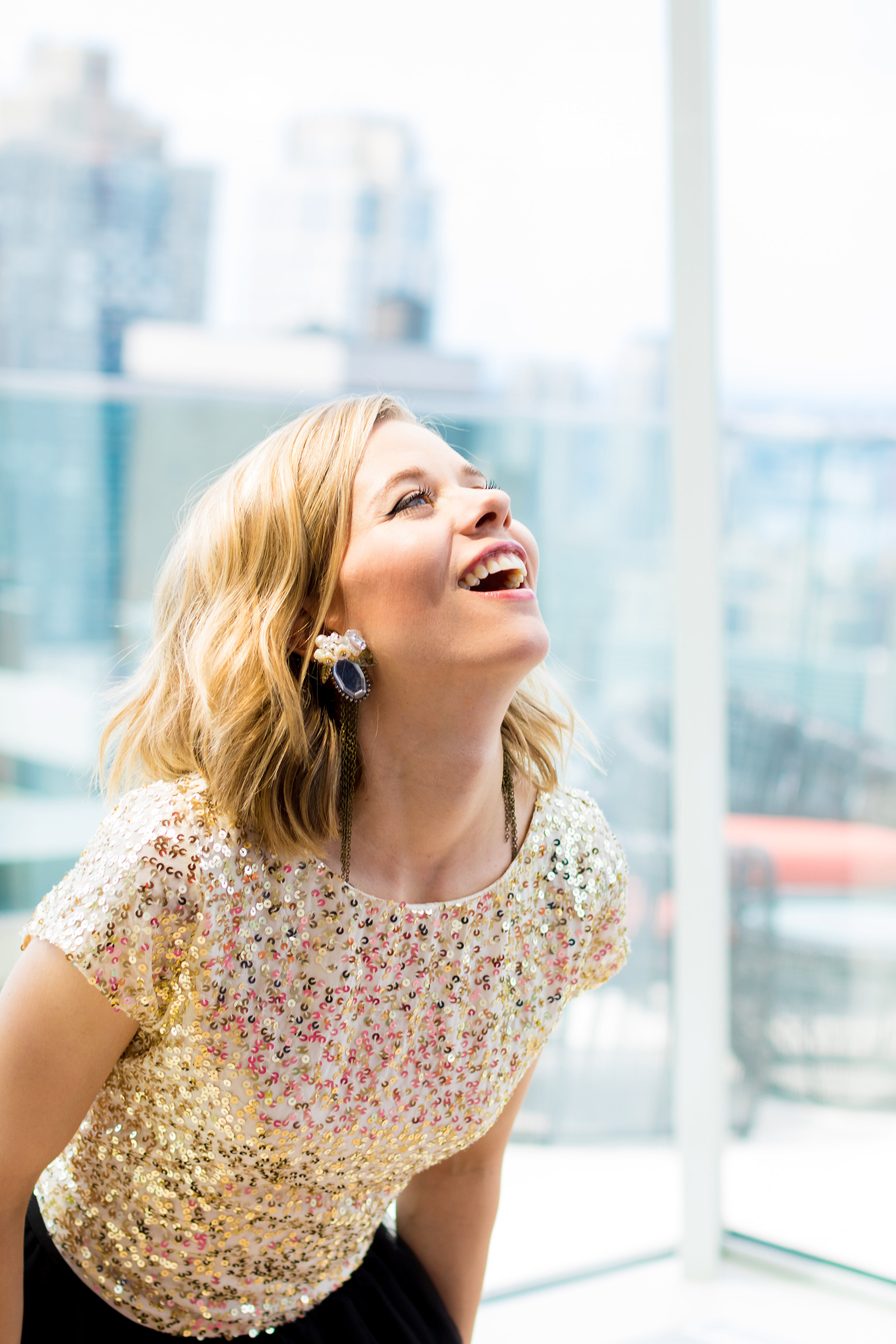 I am grateful and excited to contribute to this week’s Song of the Day, which gives us something beautiful to ponder about in the midst of chaos. Today, I have chosen a song by the great Leonard Bernstein: “Silhouette,” or “Galilee.”

Bernstein wrote this song as a birthday gift for Jewish-American mezzo-soprano Jennie Tourel in 1951. The song incorporates an old Lebanese folksong with Arabic text paraphrased by the line “The boys in the dark olive groves assemble, Hand in hand in a dancing ring.”

Today I read of two Syrian refugee families on their way to the U.S. who were forced to return to Beruit, Lebanon mid-journey. This song is dedicated to them.

A last little bird on a palm feather riding,
Black and clean in the afterglow.
A lone little girl in the olive grove hiding,
Crooning soft as the sun sinks low: oo, oo,
Hu! ‘rrfah!

An old little jeep through the mountains crawling,
Tough and tiny against the sun,
A young Arab shepherd upon his knees falling,
Allah, Allah, the day is done, ee,ee, ee,
Hee! ‘rrfah!

The boys in the dark olive groves assemble,
Hand in hand in a dancing ring,
Their eyes to the sun, and their lips atremble,
Drunk with love and the chant they sing:
Walad ela ‘Una, Norkod taht el zetuna!
Ah! Ha! ‘rrfah

Enjoy this recording by Roberta Alexander and Tan Crone.

Coloratura soprano Amy Owens is establishing herself as a versatile performer with comedic flair, a strong aptitude for new music, and a soaring high range.  Ms. Owens was praised in Opera News for her “vivacious enthusiasm,” “engaging, bell-like soprano,” and “high flying-vocals”, gaining particular notice for her performances as Blondchen in Die Entführung aus dem Serail and Papagena in Die Zauberflöte. She has appeared in several NYFOS Next concerts and will perform on the Mainstage series in Picnic Cantata/Dinner at Eight on Feb 18 in Reston, VA and on Feb 21 in NYC.

← Prev Post: "Lerner and Loewe: If Ever I Would Leave You" Next Post: Farhad Mehrad: Booye Eydi →