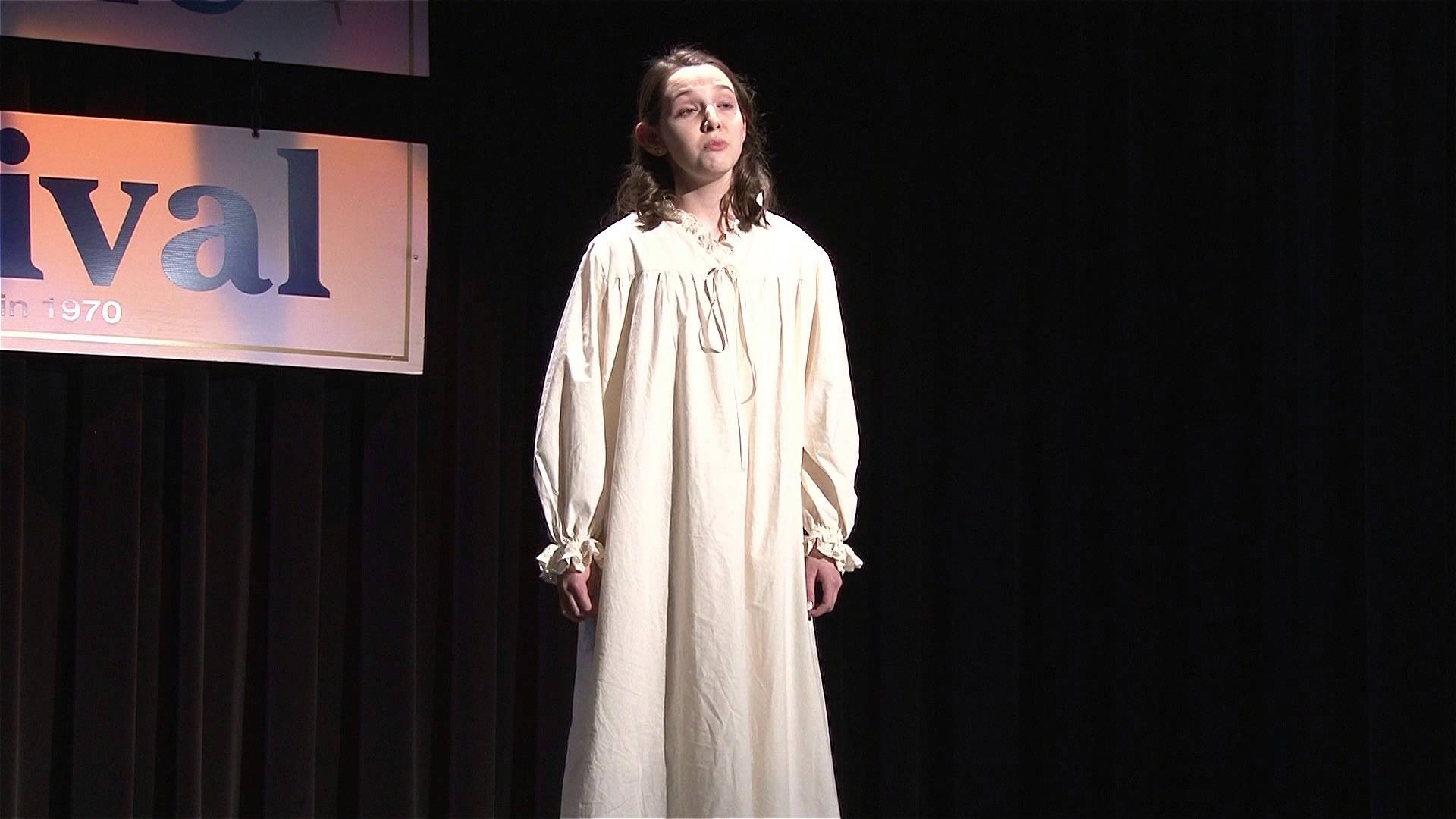 It’s the big Bernstein year. Steven Blier and I have already done a passel of LB shows, with more to come this winter and next fall. But here’s a beautiful rarity from his Peter Pan. Most folks don’t know it, since it didn’t have a big run on B’way.  He wrote half a dozen songs for Boris Karloff’s show (he was Hook, of course), but as always, Lenny delivered some keepers. Here is “My House” from Peter Pan. It’s Wendy’s song, and I think she’s hoping her home will be be built with Peter Pan. But as Lenny said to us several times ”Yes, but Peter was otherwise occupied” or something to that effect. This is an almost virginal and lovely performance by a very young woman who gives this song its innocent due. Happy New Year, everyone. Go build your house of love, please.