Leonard Bernstein: Dream With Me 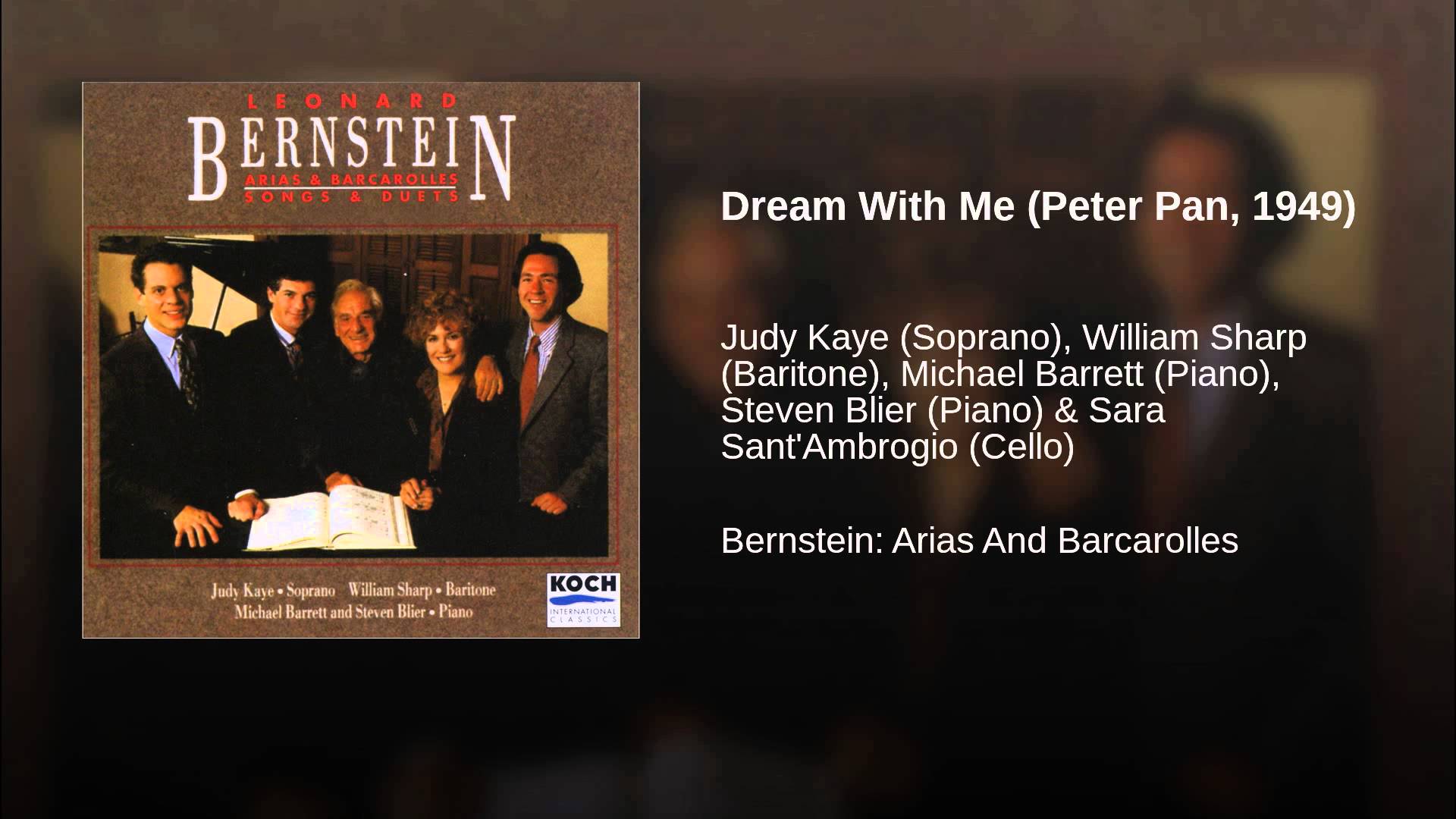 “Dream With Me” was originally written for Leonard Bernstein’s Peter Pan to be sung by Wendy. It was dropped from the show before production, and was recorded for the first time by Judy Kaye on NYFOS’s Grammy-winner album Arias and Barcarolles. It is exceptional for its soaring line of almost operatic breadth.