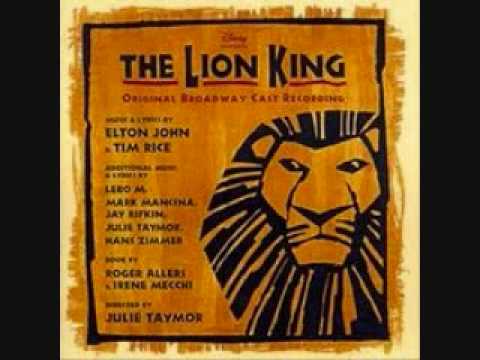 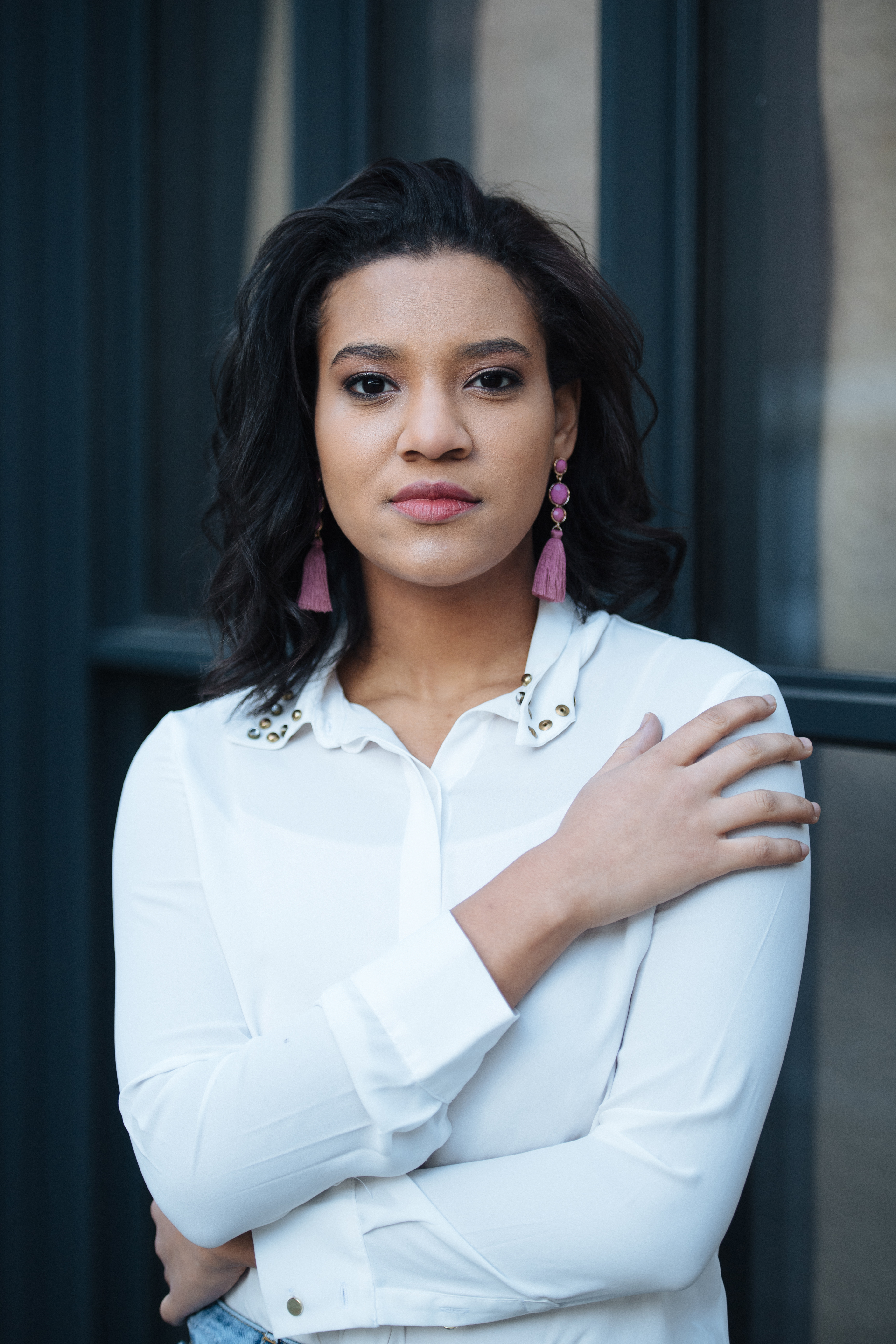 Anyone who creates art remembers the pivotal moments in their life that led them down this path or maybe that’s just me. I remember each stepping stone that launched me to the next stage and helped me become a better performer. I want to go through some songs, that helped shape the performer I am today. Many of them which I still listen to.

After a few years of watching ballet and musical theater  I believed in the idea that it was something you could only do when you were older until I went to see The Lion King. Finally getting to see The Lion King on Broadway was a dream that my mother and I had. When I got into the car after the show  I told my parents “I want to be that little girl who performed tonight.”  It was the first time that I saw a little boy and little girl that looked like me and they both were performing  on Broadway! My mom and dad said ok well you can do whatever you set your mind to, so that’s what I did. I looked for an open call for about a year and when the day came my dad stood on line and held my place at the Apollo theater. I missed my dance class for the first time in my life and my mom brought me to the audition. I remember being number 23 and they pointed at me to get me to sing.  It was the first time I ever sang in front of  someone. I got a callback and in a year I was performing my first role in a musical and I was on Broadway.

Though I never sang “Shadowland” it has always been a goal of mine to go back and play the role of adult Nala and sing this song.

Read other posts by Shereen Pimentel.