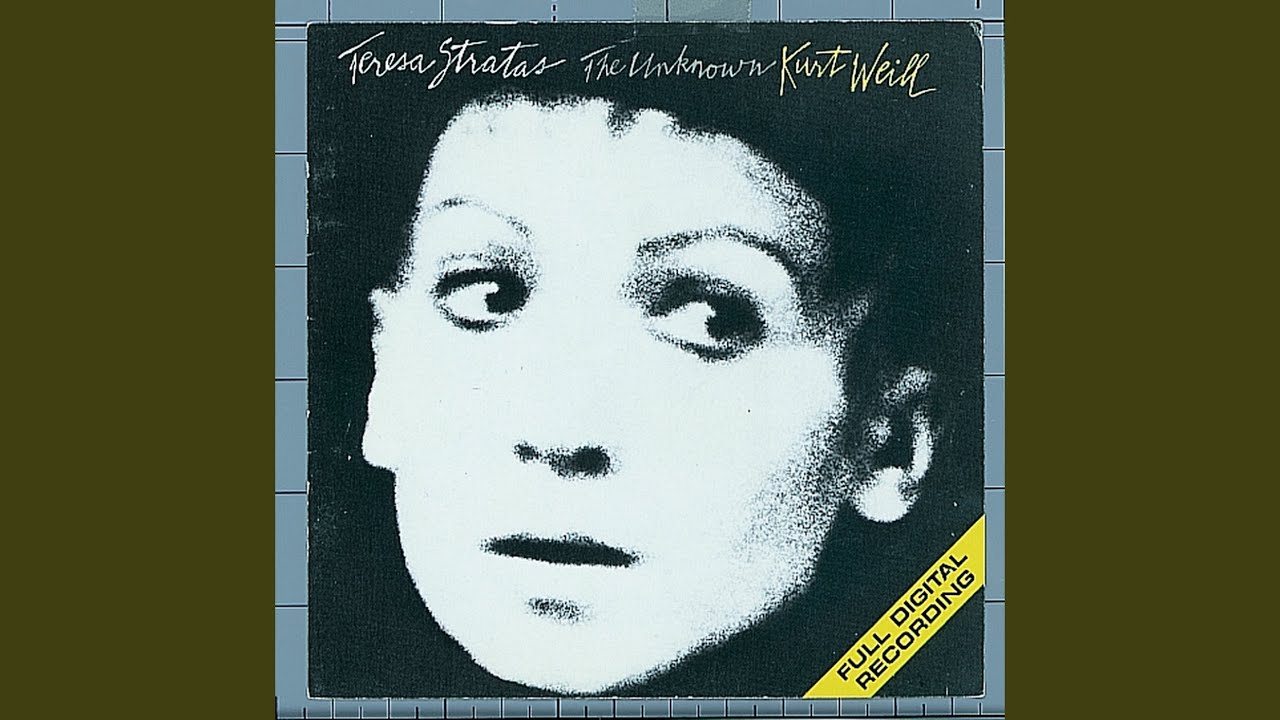 In late 2006, I was amongst the student performers working on the NYFOS@Juilliard “Songs of Peace and War”. The program was coming together, but there was one spot towards the end of Act I that needed to be filled. It came down to two wonderful Kurt Weill songs, “A Dirge for Two Veterans” from Four Walt Whitman Songs and a stand-alone song “Wie Lange Noch”. Both songs are powerhouse choices, but we ultimately decided on the latter to be the 11 o’clock number of Act I.

“Wie Lange Noch” is actually Weill repurposing an earlier tune of his “Je ne taime pas”. The original song was written after Weill had settled in Paris having escaped the rising Nazi power. He finally ended up in the US and, in 1944, composed the new version of the song to be played behind enemy lines. The singer sings to an ex-lover “You have promised me the blue of the heavens…You have tortured me. You have torn me apart.” In actuality, the singer was the German people, and the ex-lover, Hitler.