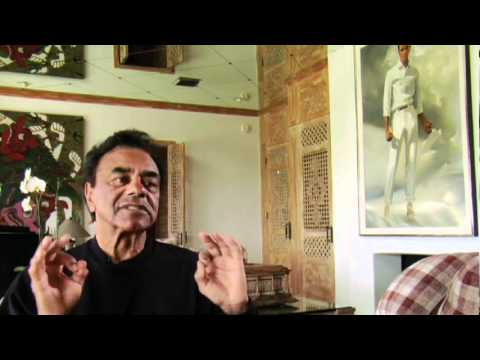 This most iconic and instantly recognizable sacred Jewish song has had a lot of treatments over the many centuries it’s been around. While the Aramaic lyrics are quite a mouthful even for a native Hebrew speaker, a surprising number of mainstream pop singers have tried to make the prayer their own, including Al Jolson, Neil Diamond, Perry Como—and Johnny Mathis! In this revealing interview, he describes Kol Nidrei as “…so emotionally driven that I got, I would say, 95% of the words correct.” As I do my best to make this prayer my own tonight, together with cantors all over the world, I will try to remember what inspired Johnny to do the same.