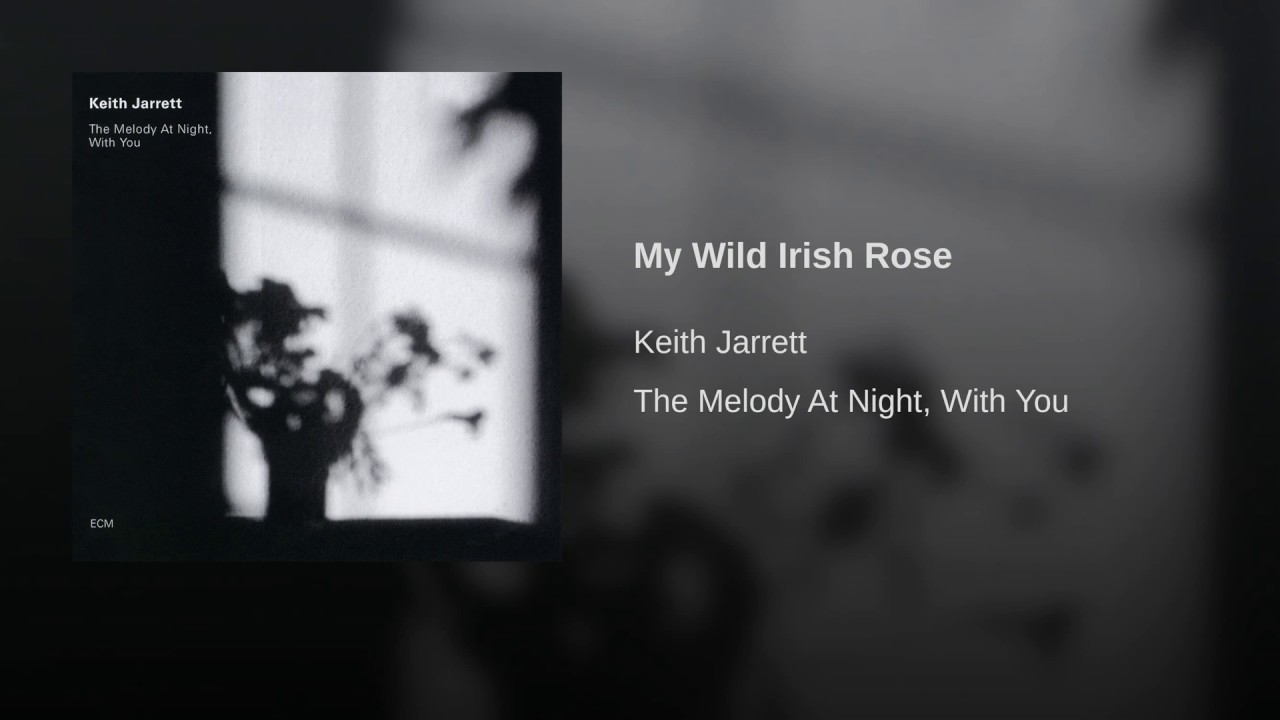 I’ve always viewed my journey with jazz and improvisation akin to someone’s journey with the game of golf – each year, I hope to suck just a little bit less than the previous one. And what’s the most common answer I would get when I asked jazz musicians how to get better at it? “Listen.”

The first time I listened to Keith Jarrett’s album The Melody at Night, With You marked probably the most significant point in my development, not just as a jazz musician, pianist, or even artist, but as a human being. I don’t think it made me “better” at any of those things, but I know without a doubt the experience turned my world upside-down. The album stands on top of my list of “desert island” items for a multitude of reasons, some too personal to share without you buying me a whiskey (or two) first.

As with so much art, some will get it, some won’t. Self-proclaimed jazz “connoisseurs” often turn their noses up at this sort of album with a “this isn’t jazz” label, but I’m willing to guess that’s partially because it dares to be something other than loud and fast. I’m also pretty sure we never held a conclave on who would serve as infallible curators of the entire art form.

I’m not here to preach the gospel of Keith Jarrett, but I owe much to the restrained, unapologetically simple, breathtaking beauty of his playing on this album, and to not at least share it with y’all would be dishonest on my part.