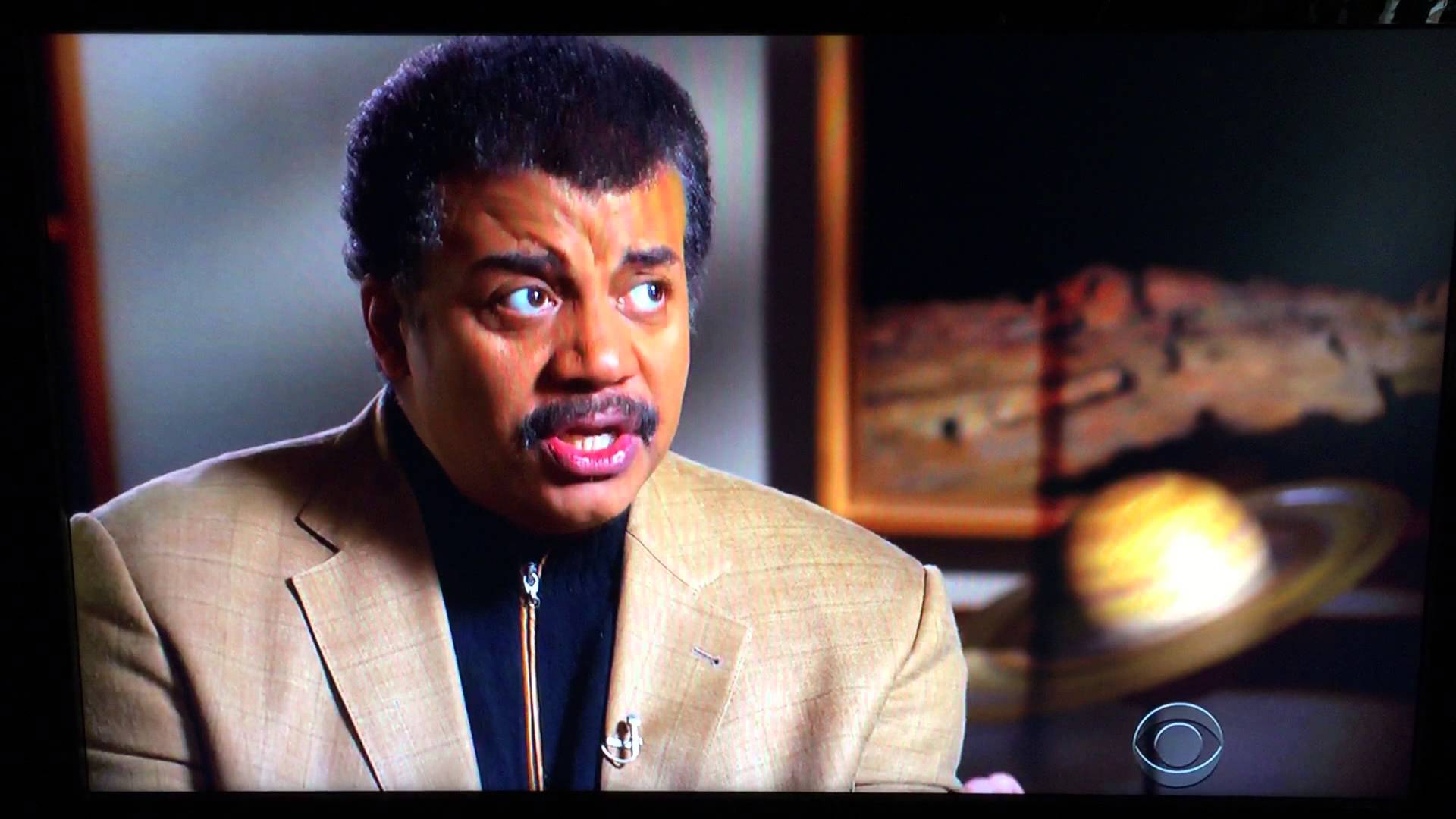 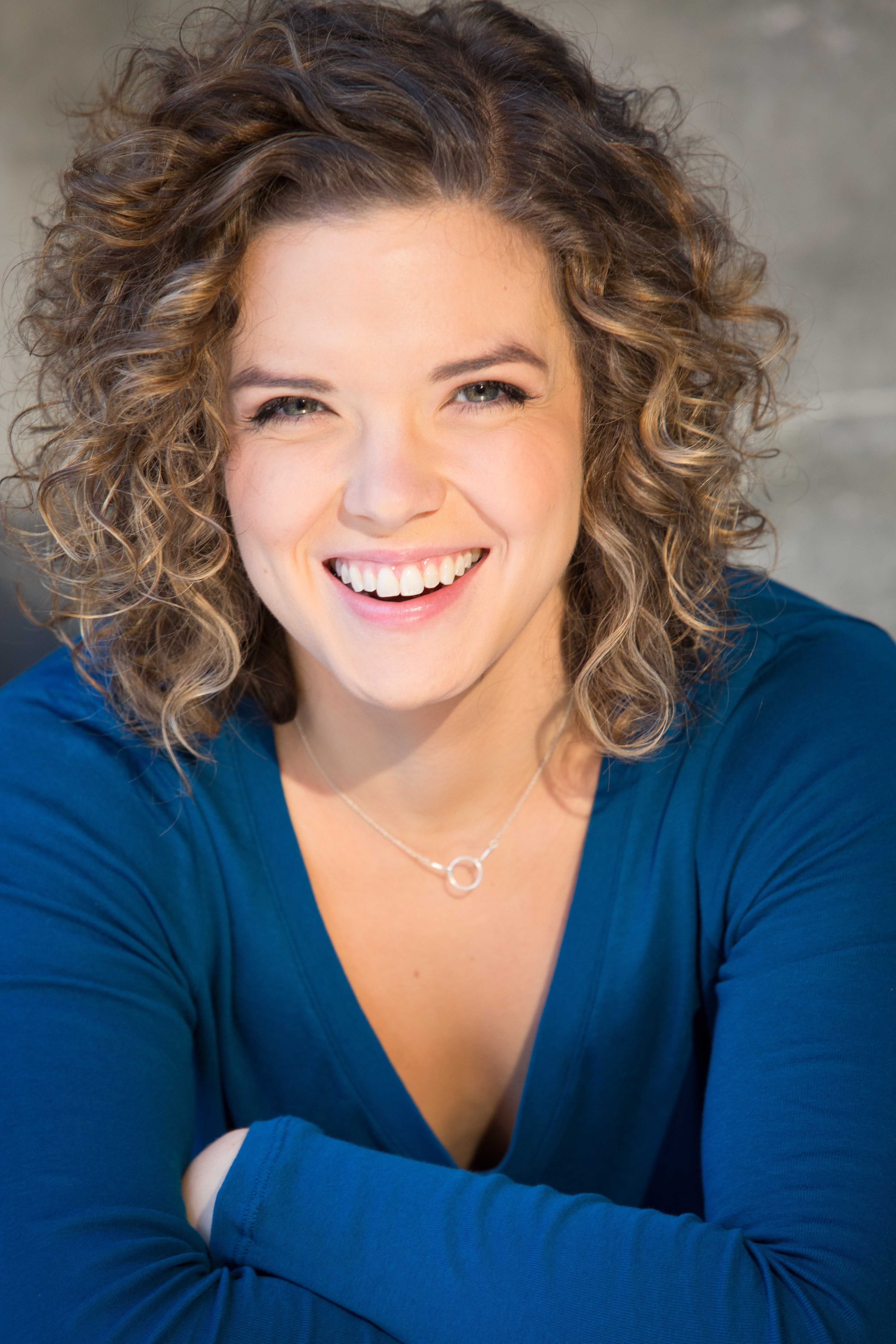 I have the inkling that song has the power to connect us in a way that feels beyond human. Like maybe we are deeply connected to each other, and not just in a Neil Degrasse Tyson “we’re all made of stardust” kind of way.

I love a song that will make me cry, without fail.

I love a song that just INSISTS upon repetition. One hearing is never enough, and neither is five or ten or even fifty.

British singer-songwriter Kate Bush’s (OBE) debut album, The Kick Inside, dropped in 1978 when she was a mere 19 years old (even though she had been signed to record label EMI two years earlier). The first single is the strange and beautiful art pop gem, “Wuthering Heights,” which I now lovingly present to you, dear SOTD audience:

I love that the text exists in the literal storybook land of Emily Brontë’s Heathcliff and Cathy, a pop song plopped squarely in my eleventh-grade British Literature class.

I love this woman’s MOVES—like her voice, they’re uniquely Kate. I cannot get enough of the strangely beautiful way woman uses her body. I would be lying if I said I had not, on multiple occasions, attempted to replicate this music video both by myself and in the company of friends. If, dear reader, you find yourself alone and in a certain type of experimental mood, I strongly encourage you to consider doing the same. Right now. Because it’s Monday, and you might need some Kate Bush dancing in your life (hint: you always do).

I love that this song is irrestitably repeatable—I dare you to listen to it just once.

Justine Aronson, soprano, lives at the intersection of Los Angeles, New York, the Midwest, and her own tender heart. She performs works written by living composers and by dead composers, and endeavors to find the nugget of divine humanity within all of it.

Read other posts by Justine Aronson.