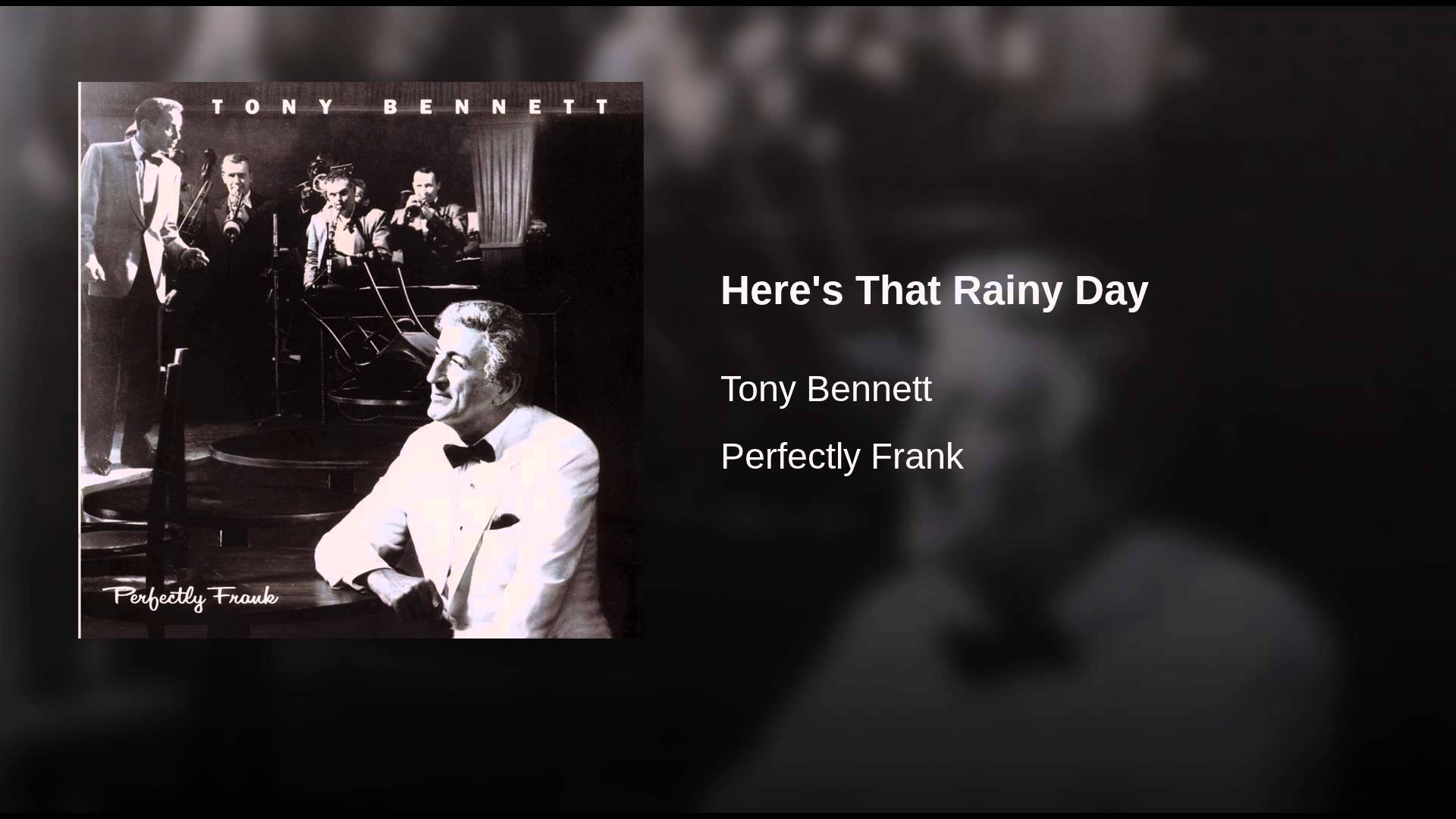 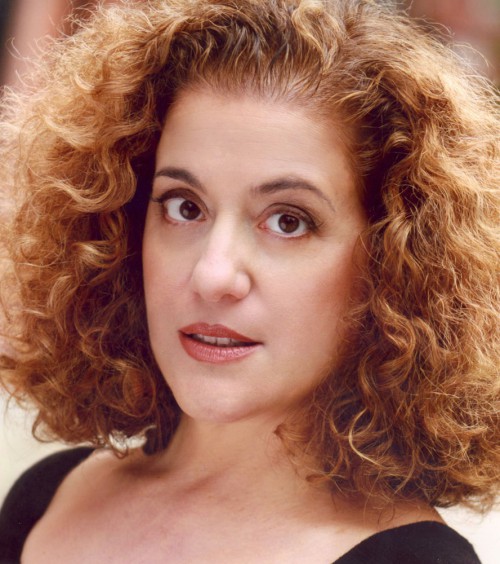 Tony Bennett singing “Here’s That Rainy Day” by Johnny Burke and Jimmy Van Heusen. Nobody loves a sad song more than me. Exquisite. And nobody does what Tony Bennett does.  Nobody.