John Corigliano: May You Be Forever Young 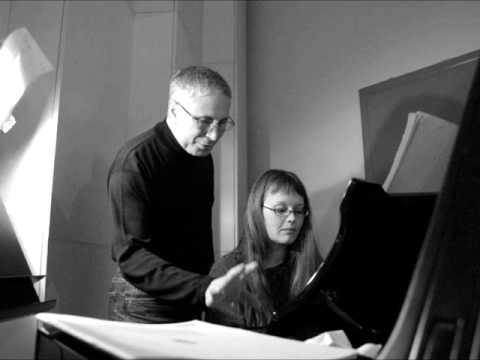 The 2017-2018 season was (is) our 30th at the New York Festival of Song. We’ve managed to cover quite a bit of ground. There were early celebrations of Leonard Bernstein’s 100th birthday in the fall and the winter (the Lenny celebrations officially began on his 99th birthday), and one of NY’s only acknowledgement’s of William Bolcom and John Corigliano 80th birthdays. This was accomplished through our annual program at Juilliard. Rehearsals are held during the holiday break with a large cast, hand-picked by Steven Blier, and this year directed by Mary Birnbaum. It was an amazing show, and it rightly put the spotlight on our two greatest living American composers. It’s hard to believe they are 80 now. Both of them have been important to NYFOS—we’ve commissioned premiered new works by them (including the Bolcom/Campbell opera Lucrezia), so it was a labor of love to present them in the same evening, and to introduce these two to a new generation at Juilliard. Here’s a big hug to Bill and John, and here is Corigliano’s “May You Be Forever Young” from Tambourine Man. Hila Plitman is the soprano. The lyrics are by Bob Dylan.