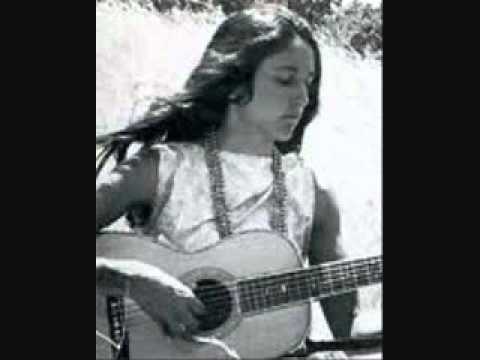 What is a populist voice? People talk about Johnny Cash and sometimes Willy Nelson as authentic folksters, singing about the American experience, failures  and aspirations. NYFOS was recently at Exeter Academy, one of our finest prep schools. I was busy conducting  the orchestra, and Steve Blier was giving a vocal master class in another room.  He mentioned Joan Baez as a vocal example. The student politely asked “who’s Joan Baez?” Boys and Girls, here is Joan Baez. She was big in the 60’s and 70’s and is still big as far as I’m concerned. I knew she was good when I was a kid, because my Dad couldn’t stand her. He also hated Barbara Streisand, so I figured they were both fabulous singers. I was right. Here she is singing Bob Dylan’s song “Forever Young” . NYFOS did this song recently at Juilliard for the Bolcom/Corigliano 80th birthday celebration. It was John Corigliano’s setting. I did it for John Guare’s 80th birthday. It’s a real beauty. Thanks, Bob.