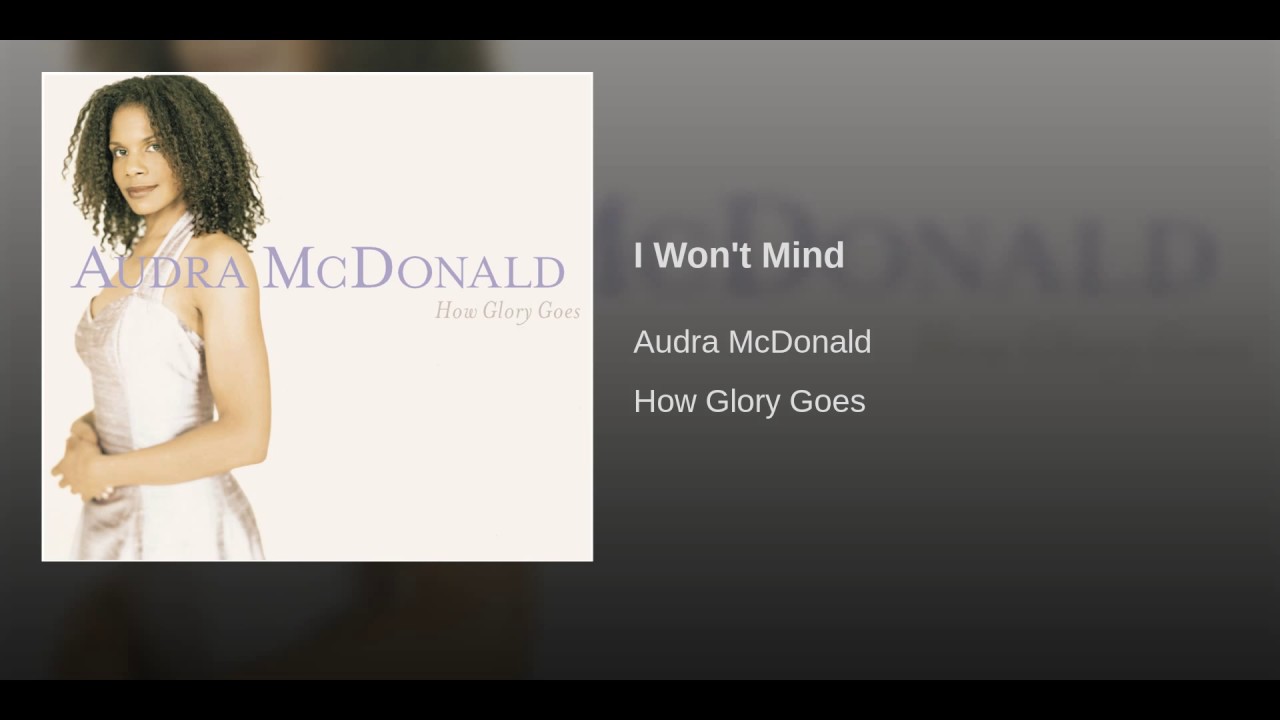 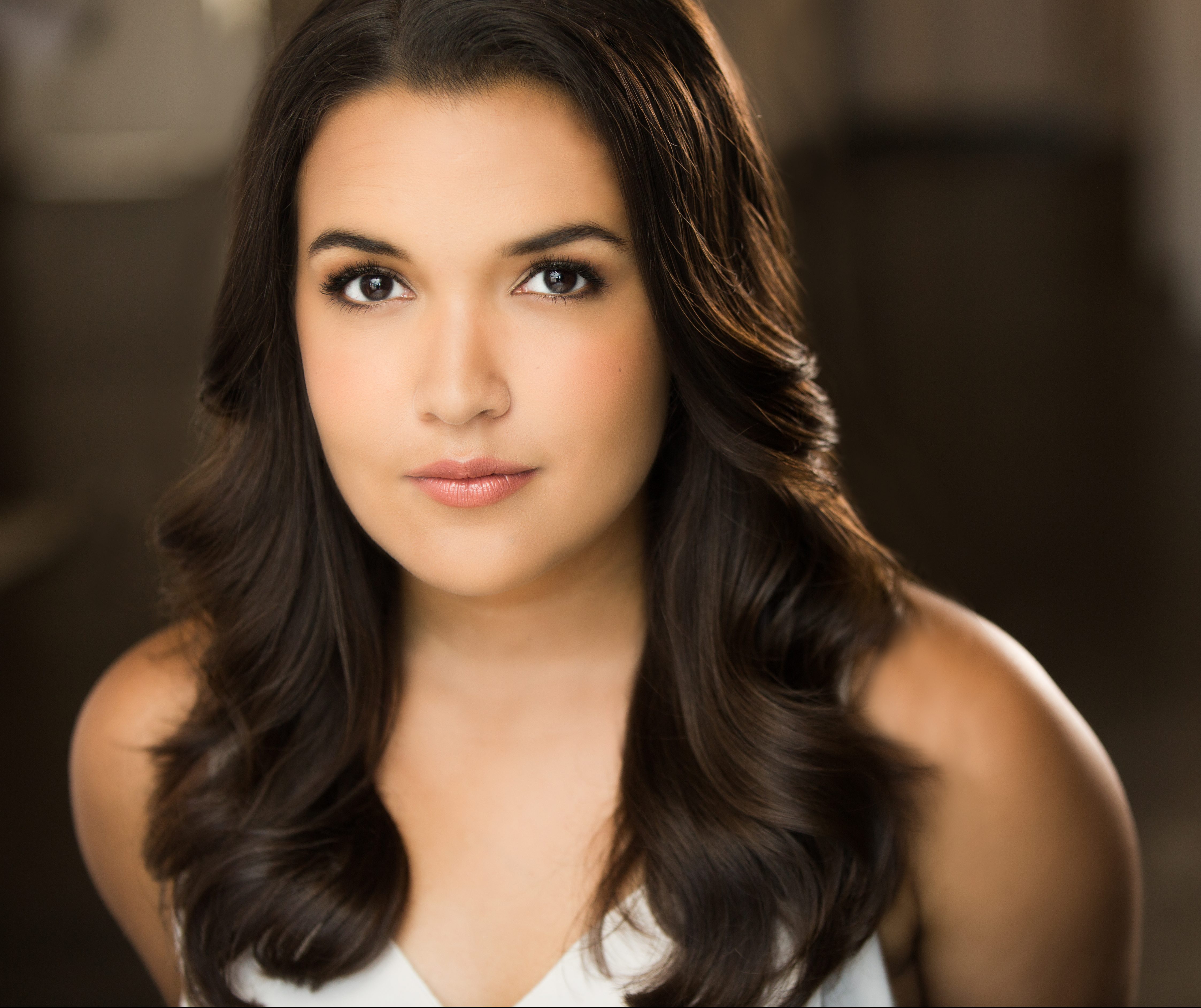 “I Won’t Mind” is an incredibly moving song by actor and Tony-nominated composer, Jeff Blumenkrantz. I have always loved this song but developed an even closer connection to the piece when I met Jeff in our production of The Golden Apple at City Center Encores! We ended up performing this song together at my Feinstein’s/54 Below solo debut last August. What a special guy and what a special song.

← Prev Post: "Lerner and Loewe: On the Street Where You Live" Next Post: Adam Guettel: Awaiting You →