James Taylor sings “Have Yourself a Merry Little Christmas” 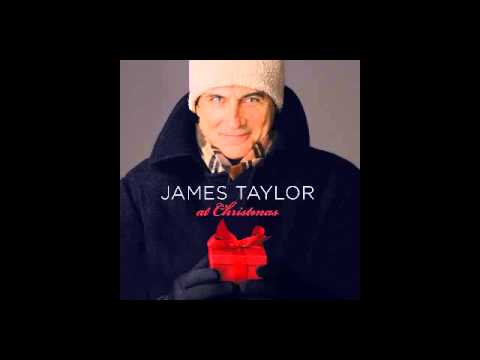 To finish out my week of songs, I wanted to offer an early holiday treat. Anyone who knows me knows that I adore the Christmas season and adore Christmas music. I have playlists, albums and favorites in each style. And I probably listen to it a little earlier than I should.

During one Christmas season in Seattle, I was listening to Sirius’ Christmas channel and James Taylor’s rendition of “Have Yourself A Merry Little Christmas” came on. Written by Hugh Martin and Ralph Blaine, the song first appeared in MGM’s Meet Me in St. Louis sung by Judy Garland. It would go on to become one of the most popular Christmas songs and recorded by many popular artists.

Now I grew up with a little musical “blindness” and some popular artists went largely unknown. One of them was James Taylor. Sirius Radio played his version of “Have Yourself a Merry Little Christmas” constantly! And I couldn’t stand it. I don’t know what it was about it. But every time it played, I would grimace and just wait for it to be over. Flash forward to the following Christmas and I’m starting to listen to some Christmas tunes, and I find myself yearning for James Taylor and HYSAMLC. At some point, his take on the song had won me over subconsciously, so much so that I went out and bought his whole holiday album and it’s now a Mansoori favorite. But it also gave me a much better gift. It introduced me to James Taylor and his entire music catalogue which I then got to explore and enjoy.

← Prev Post: "Benjamin Britten: My Beloved Is Mine" Next Post: Marc Blitzstein's NO FOR AN ANSWER & Kurt Weill's DER SILBERSEE →