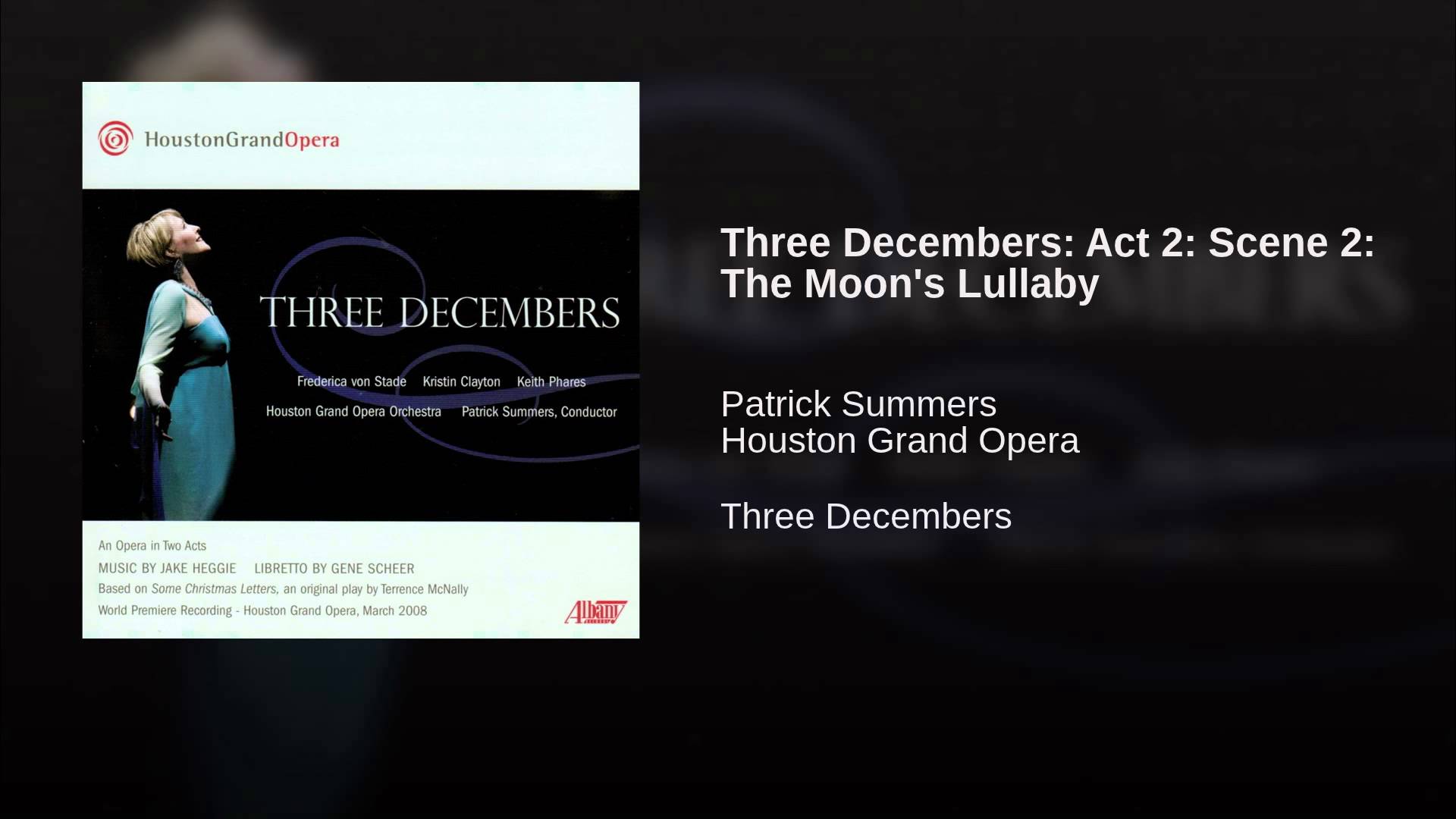 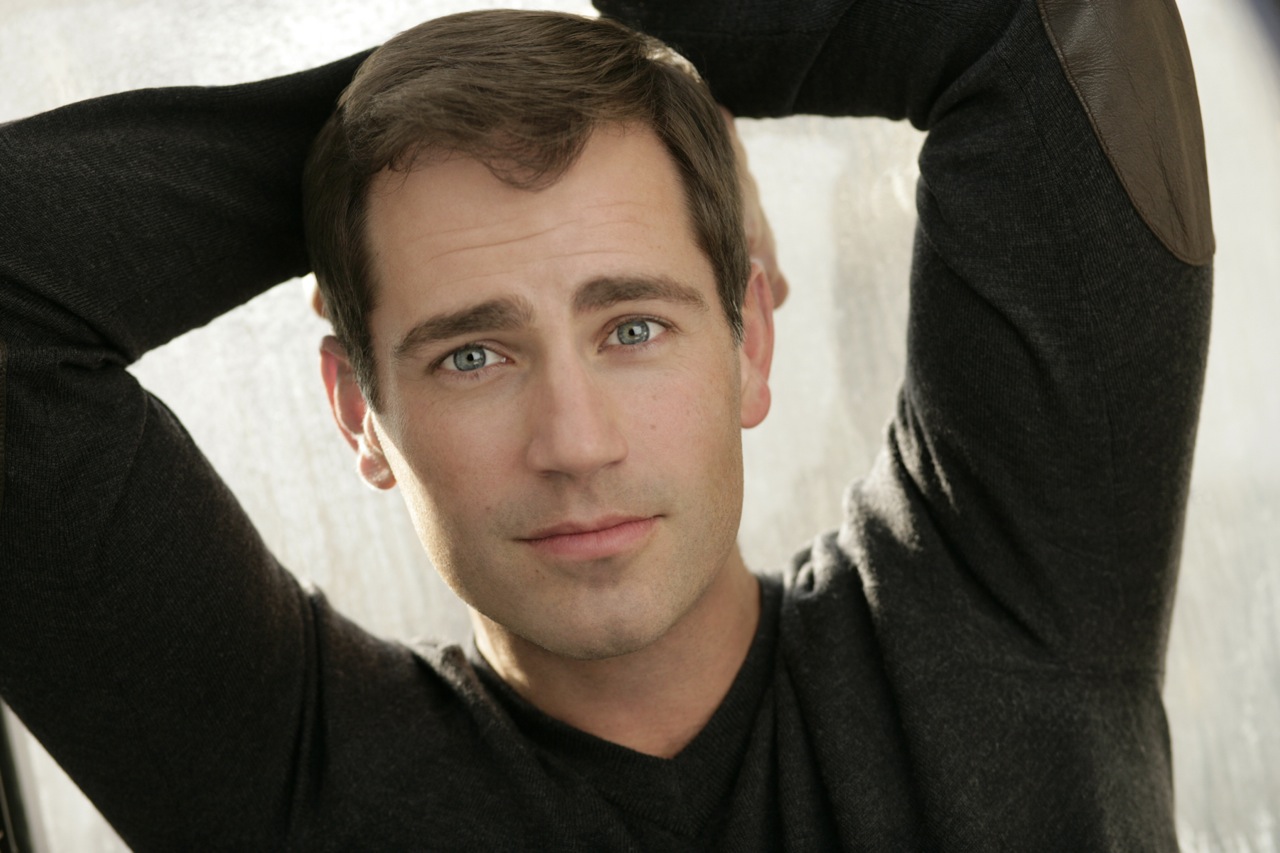 I had the great pleasure of singing Three Decembers with Frederica von Stade at Chicago Opera Theater some years ago. The role of Madeline Mitchell was written for her and she premiered it in Houston a few years before we remounted the original production in Chicago. Her honesty and generosity in the role have stayed with me for near a decade. The lullaby Madeline sings in the opera also has stayed with me. Now that I’ve got two children under the age of three, I’m singing a fair amount of lullabies and this one is near the top of the rotation.

Read other posts by Matthew Worth.