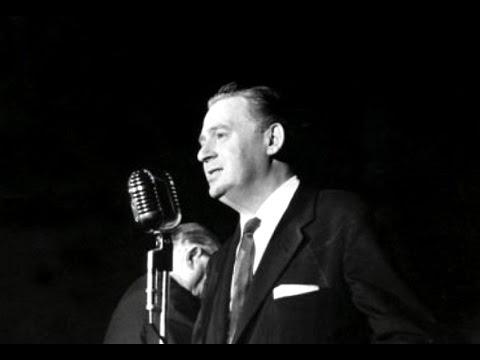 Jacob’s true love Rachel and favored child Joseph arrive just in time for the fourth day of Sukkot. Unlike our previous pairs this week, these two are mother and son, and are absolutely crying out for this vaudeville classic to be featured today. After combing through all the versions out there online, Leo Fuld’s beautifully sung 1956 cover comes to the fore for me. His Dutch-accented English and authentically articulated Yiddish perfectly capture the mixture of adoration, nostalgia, and sincerity that the number truly demands.

“My Yiddishe Momme” by Jack Yellen and Lew Pollack, sung by Leo Fuld