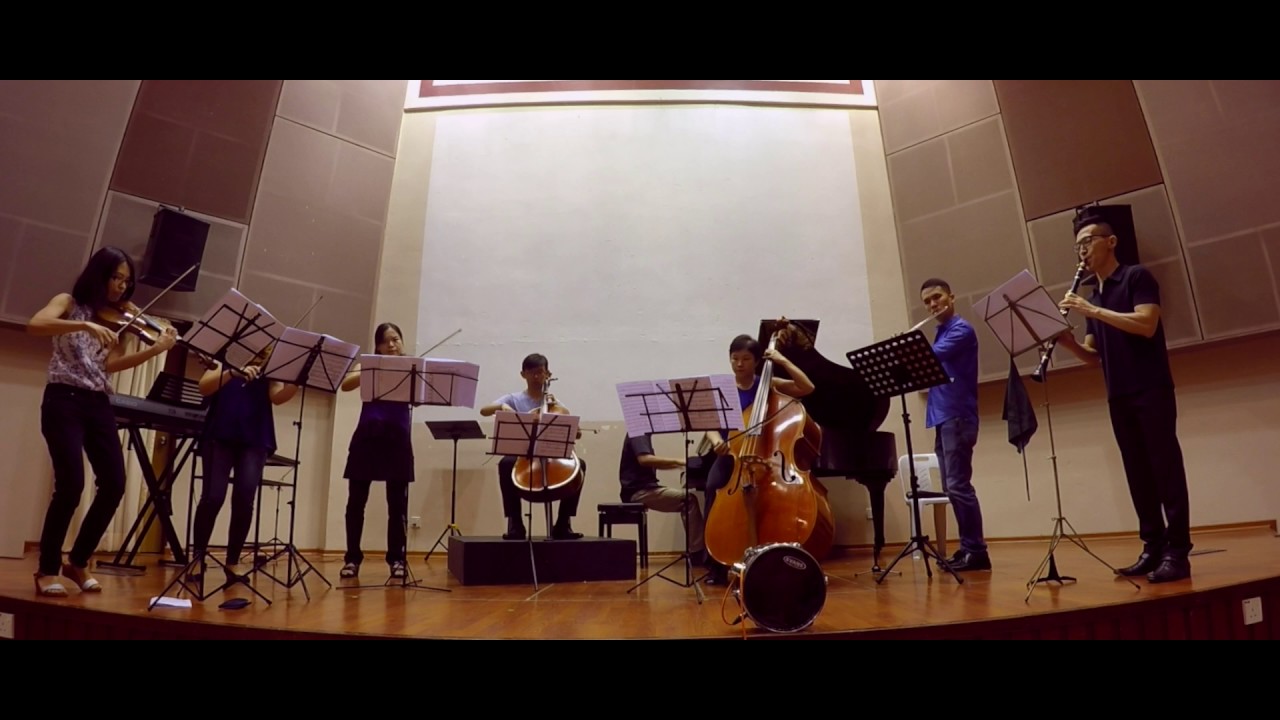 Bonus Weekend Song of the Day!

And on Saturday, we’ll go dancing.  A couple of years ago, I attended a performance by the Met Opera Chamber Orchestra, and for a finale (or encore – memory hiccup), they played a Strauss waltz with orchestrations by Arnold Schoenberg.  And it is wonderful and so much more interesting than Strauss’s own arrangement. Whoever is reading this may know that in the early 20th Century, Schoenberg organized Sunday afternoon chamber recitals of new music and his waltz arrangements were one of his contributions to these events.  I include it because I love it.  And you can dance to it!