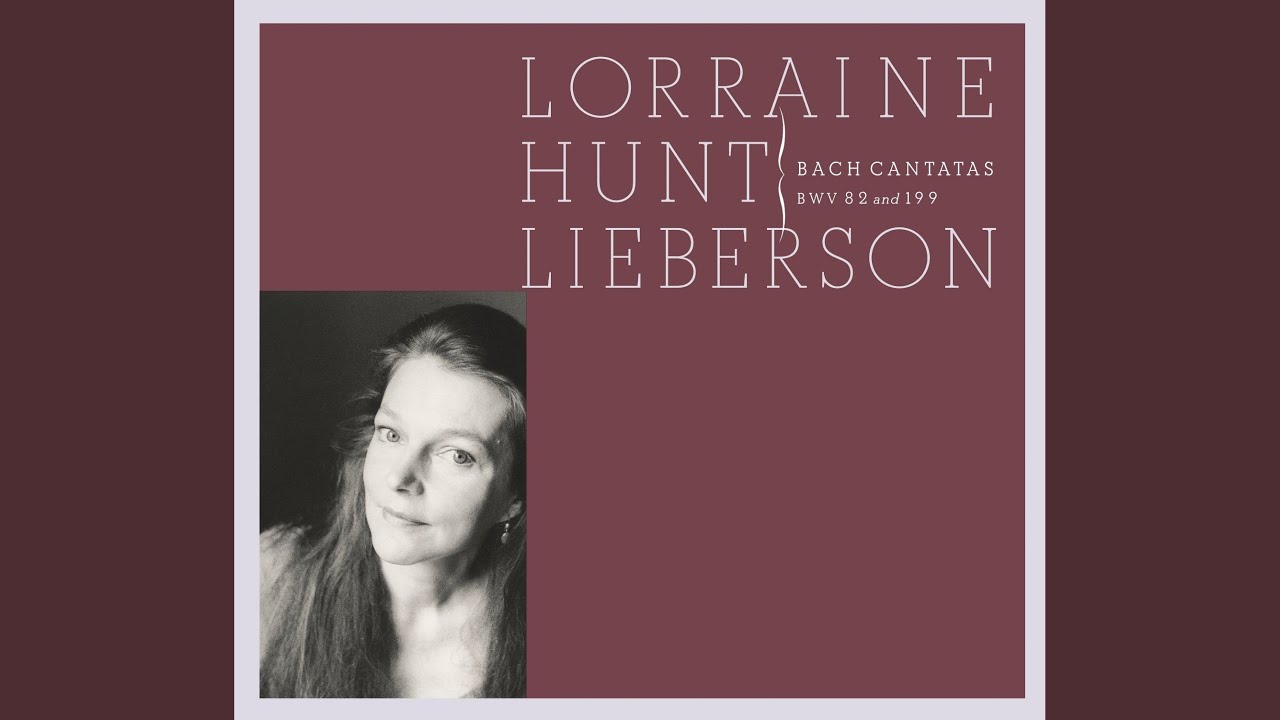 This week we are reposting music by J. S. Bach shared by Michael Barrett a few years ago. This post original ran on September 18, 2017.