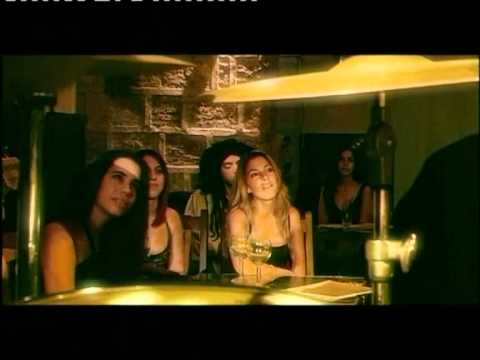 In preparation for my sister’s move to Israel this year, I asked her for a list of Israeli pop music I could listen to—you know, for my own edification. “Start with Idan Raichel,” she said. I’d heard of him, I thought, vaguely, but I wasn’t prepared for what his music is actually like. More properly known as “The Idan Raichel Project”—one source puts the number of his collaborators over the years at around ninety—his band aims to unite the diverse cultural threads that make up the Middle East. His songs are performed in Hebrew, Aramaic, Arabic, and Amharic; he works regularly with vocalists from Ethiopia, Yemen, and Sudan; he’s even branched out to include musicians from America, Germany (Andreas Scholl, anyone?), and—yes—Palestine. What would feel gimmicky from other artists seems here, to me, profound. Raichel and I both have doubts about the ability of music to directly create peace: “Obviously you cannot solve 150 years of Palestinian and Israeli conflict with an album,” he said in one interview. But surely every little bit helps.

This song is my favorite on his first international album. It’s called “Mi-ma’amakim,” or “Out of the depths,” as in Psalm 130. But he quickly pivots the lyrics to a plaintive love song. “Out of the depths I call to you, come to me…” Between verses, one of his Ethiopian collaborators sings “Nanu, nanu ney,” a folksong along the same lines. From all this fusion, an indelibly catchy pop song is born.