Howard Ashman and Alan Menken: Be Our Guest 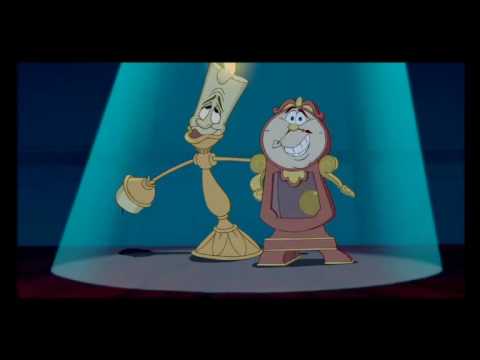 Though Sukkot continues for another few days, Moses and Miriam have burst onto the scene for day 5, providing a musical climax to our journey of songs which evoke the presence of sacred Jewish ancestors. These two siblings lead the Israelites in celebrating their freedom from Egypt on the other side of the sea, and I don’t know of a song that encapsulates singing, dancing, company, and cookery quite as well as this showstopper from the 1991 Disney animated classic. Even the worrywart clock Cogsworth gets swept up in the revelry by the end, thereby proving that when you do Sukkot right, as with any festive occasion, time ought to stand still. Chag sukkot sameiach!

“Be Our Guest” (Beauty and the Beast) by Howard Ashman and Alan Menken, sung by Jerry Orbach, Angela Lansbury and ensemble