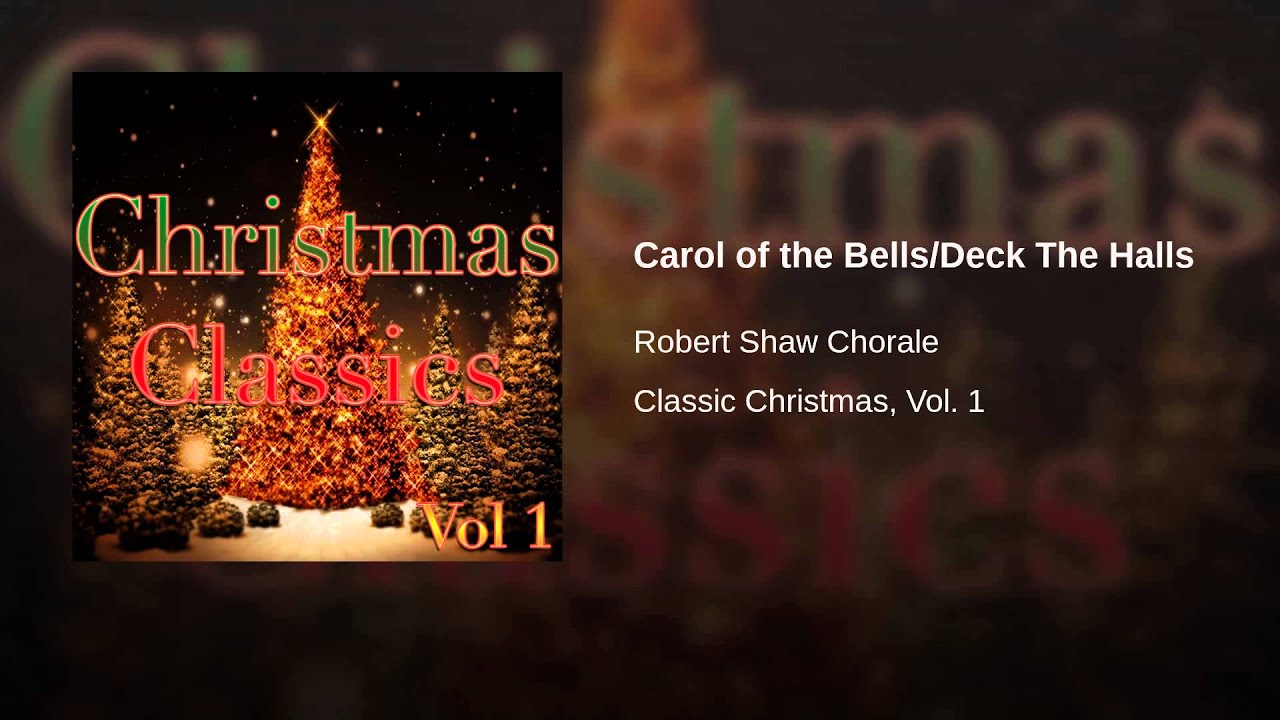 Song of the Day is off for the holidays, but we are re-posting a week of holiday songs from NYFOS Managing Director Charles McKay. This post first ran on December 21, 2016.