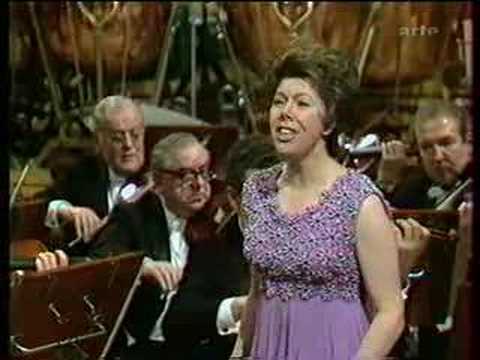 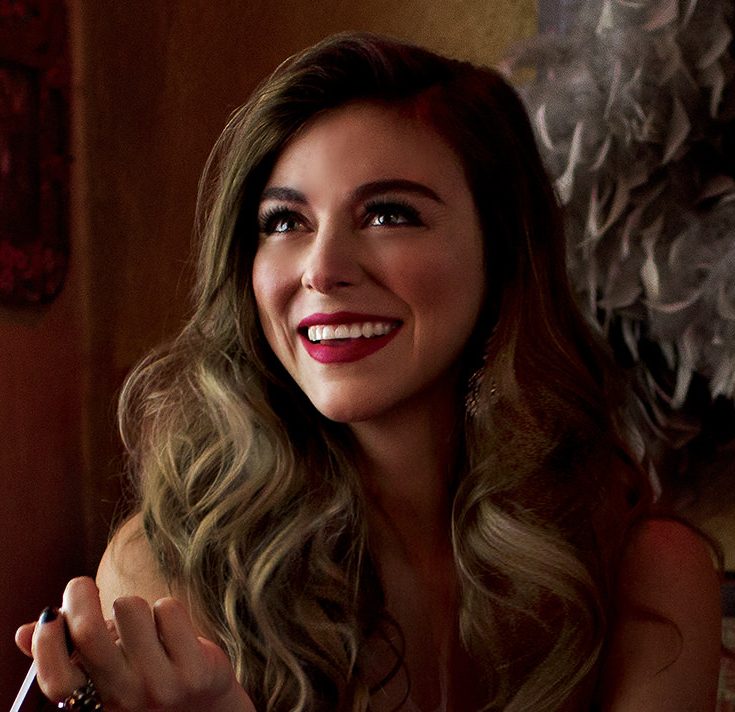 “Le spectre de la rose” from Berlioz’s Les nuits d’été (Summer Nights) is both delicate and grand, one of those songs that really sticks with you. The ghost of a rose, plucked and worn by a woman at a ball, appears at her bedside. The rose fills her room with its intoxicating scent, whispering words of love and reassurance. He tells her not to be afraid, and like a prince from a fairytale, he happily accepts his death for just one evening by her side: “My destiny was worthy of envy, and for such a beautiful fate, many would have given their lives.” Somehow, Berlioz manages to convey this passion without schmaltz, but with a dreaminess that could soften the most guarded of stoics.

American soprano Corinne Winters splits her time between inexorable walks toward grim operatic deaths and sunnily preparing Pinterest-worthy plant-based meals to share with her husband. She feeds her soul by curling up with heady literature and a giant mug of coffee, practicing her Pincha pose, and mentoring via Turn The Spotlight.

Read other posts by Corinne Winters.

← Prev Post: "Manuel de Falla: Soneto a Córdoba" Next Post: Gerald Marks and Seymour Simons: All of Me →