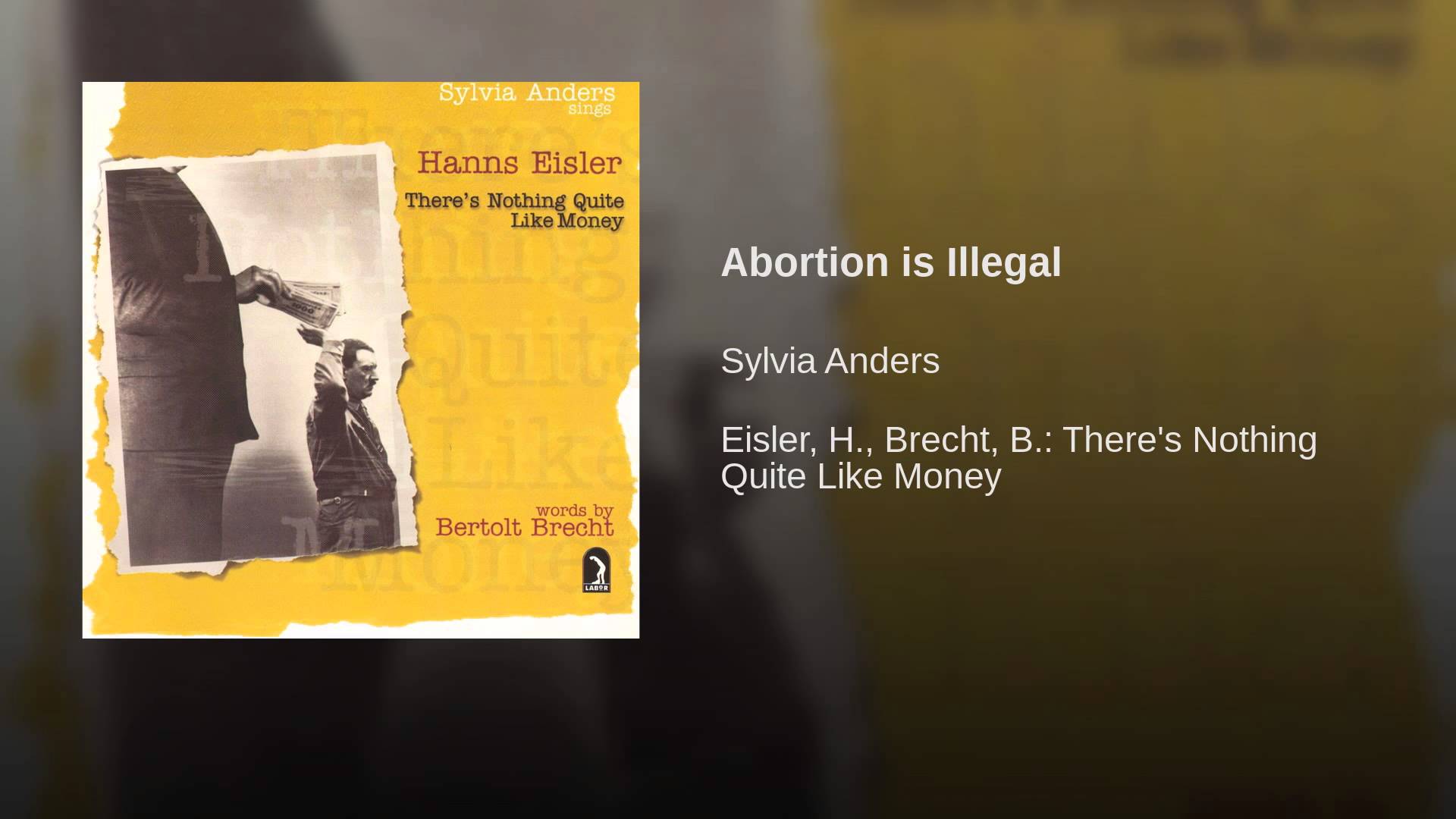 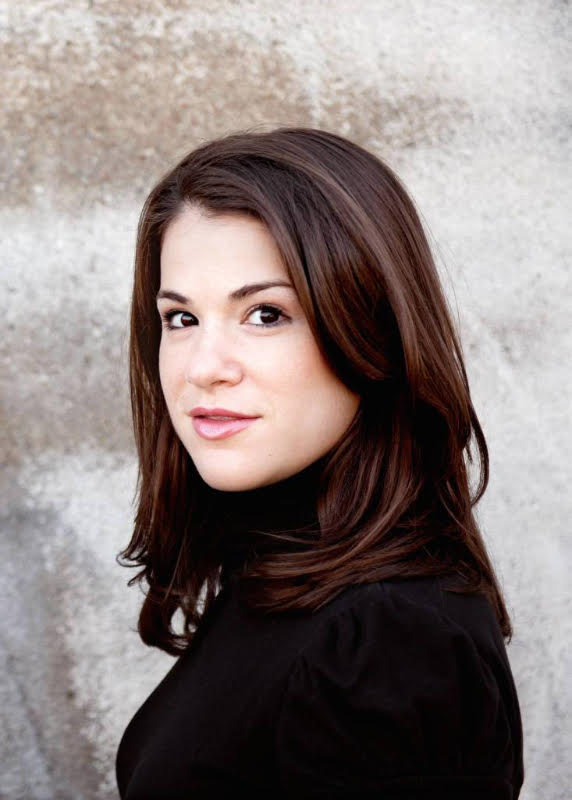 Based in Germany, American mezzo-soprano Rebecca Jo Loeb sings regularly with Deutsche Oper Berlin and across Europe. In addition to her operatic repertoire, Becca Jo specializes in the music of Kurt Weill. Becca Jo returns to NYFOS in our tour performances of Arias and Barcarolles and other Bernstein Songs in Boston and New Hampshire this month.