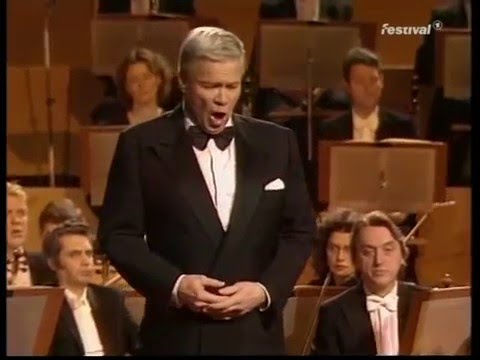 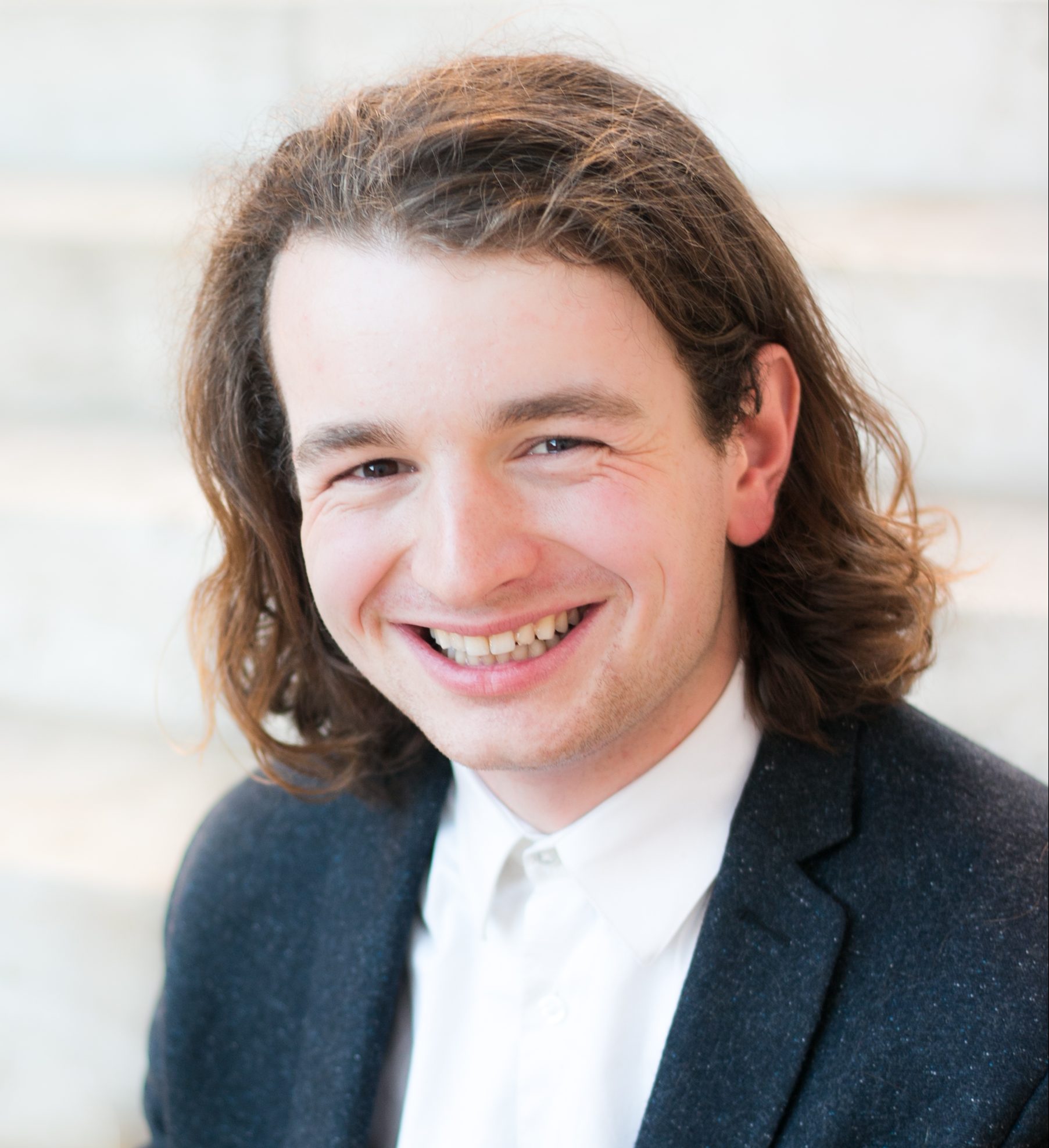 This is going to be a relatively eclectic list. While Mahler is not someone who I would always list among my favorite composers of all (he’s absolutely phenomenal, don’t get me wrong, just not someone who I always think to listen to) but this piece, and this movement in particular, always gets to me. Mahler’s incredible orchestration combined with the Rückert’s heart wrenching poetry creates an absolutely unforgettable aural experience. The music is all at once complex, simple, deep and surface level, and ultimately whats makes it so powerful to me is the fact that one can completely understand the meaning and power of the text without speaking german, because Mahler’s text painting is so rich. Plus, this version with Dietrich Fischer-Dieskau singing certainly adds to the beauty of the work.