George Gershwin: My Cousin In Milwaukee 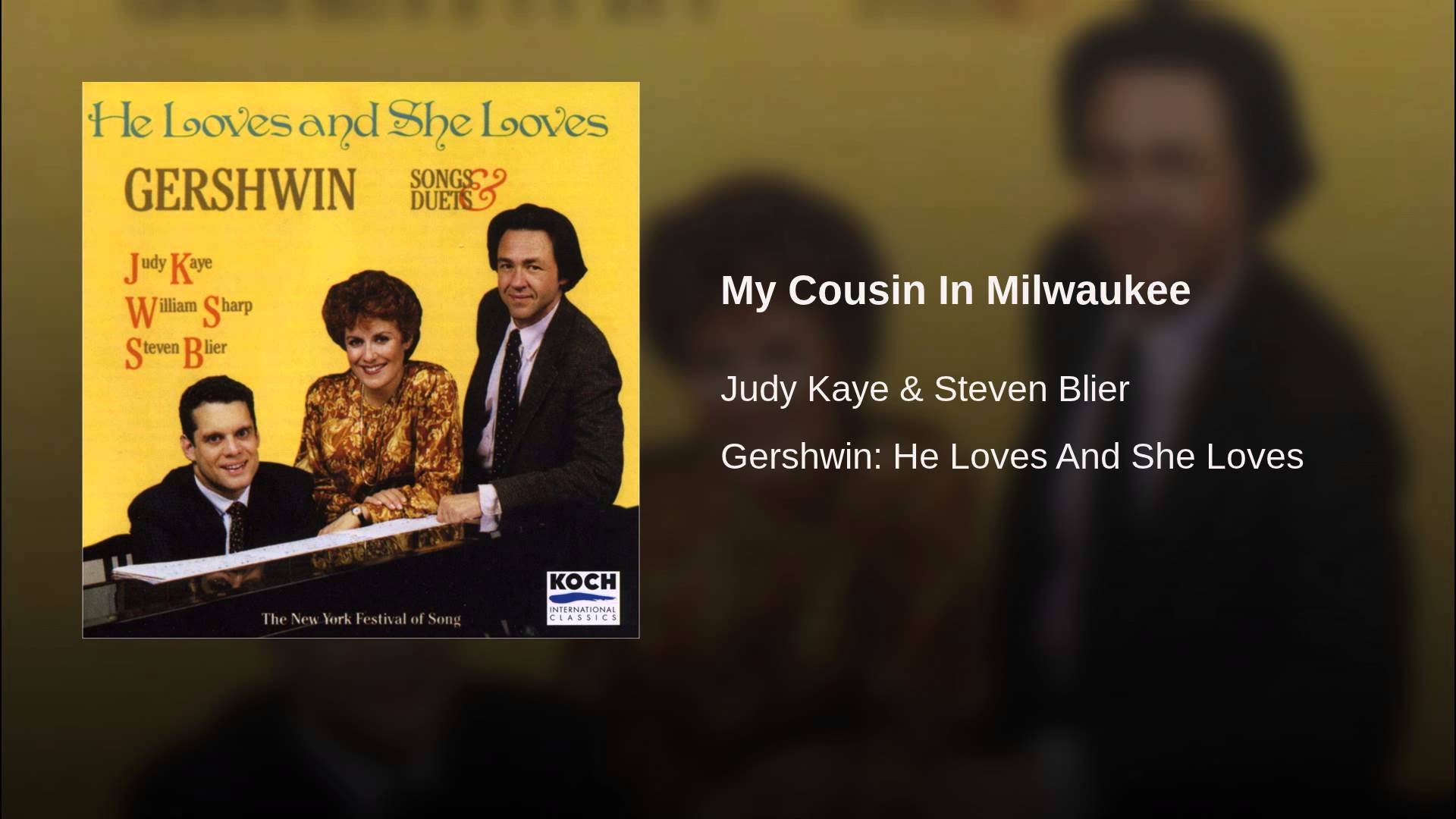 Longtime friend of NYFOS Judy Kaye really shows her range on NYFOS’s album He Loves and She Loves. Here’s “My Cousin In Milwaukee” from Pardon My English by George and Ira Gershwin. From the program note for Broadway Orphans by Steven Blier:

Pardon My English was one of the Gershwin’s greatest fiascos in the theater; it went through five directors, five librettists, and three orchestrators; the play’s hero was at one time a jewel thief, and in another re-write a schizophrenic with a dual personality.  Ira Gershwin was reportedly not too keen on the retrieval of the lost material from this show in the Secaucus warehouse.  The show marked (and perhaps caused) the end of the producing team of Alex Aarons and Vinton Freedley, who had always supported the Gershwins:  the two brothers felt badly about this, and took the failure hard.  Rumor has it that it’s actually quite a good score, and if today’s selections are any indication, that is certainly true.