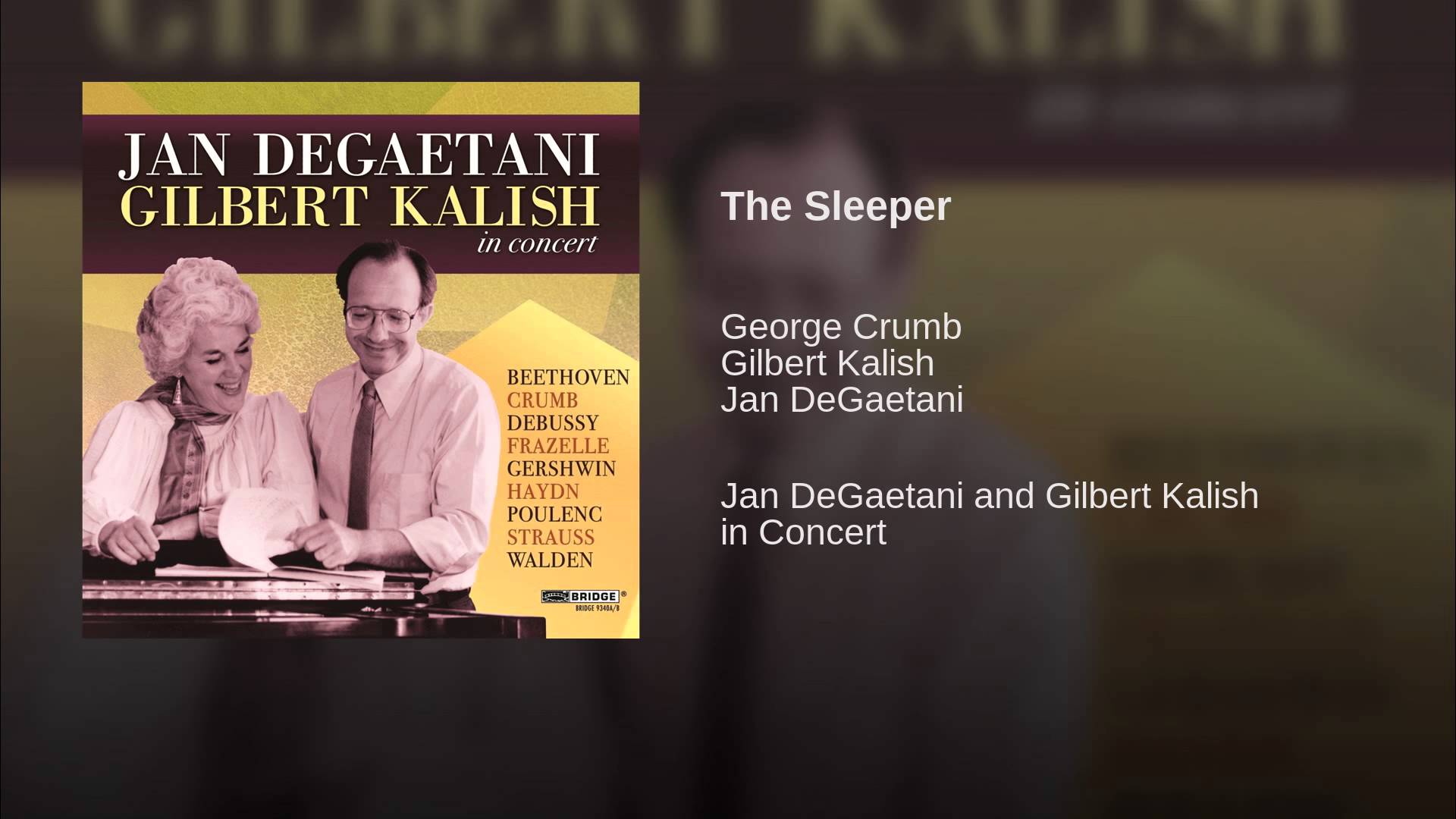 With today’s song, I want to prepare all my SOTD friends for the opening number of the song program I will be performing at Zankel Hall next season.  (You can purchase tickets starting on August 20 here.)

I must admit that I sometimes feel discouraged by many of my classical concert-going friends’ reluctance to engage in new, challenging, or non-tonal music. New music is almost always hard to approach by virtue of the fact that it is new. Music that is innovative is impossible to fairly assess upon a first hearing because if it is genuinely new, no one has a frame of reference within which to judge the piece. To come to appreciate a new piece takes time! You have to invest some time and mental energy into understanding the surface and the underlying structure of a new piece before you can trust your own ears and brain to comprehend and fairly adjudicate the piece. Just because a song doesn’t have a lovely melody or pleasing piano accompaniment, doesn’t mean it doesn’t offer other delights.

One such song is “The Sleeper.” I am so excited to start my program at Carnegie Hall next year with this weird one because the atmospheric piano and vocal writing will change the energy of the room and tune the audiences ears to the space and the instruments performing in it in a mildly shocking way. It is an example of vivid text setting—Edgar Allen Poe’s cosmic, trippy, slightly creepy poem comes to life. It features such cool effects as plucked strings and a prepared piano, and most excitingly, inward singing! Fans of the band/comedy duo, Tenacious D might believe that Jack Black invented the technique of phonating while inhaling so that you never have to stop singing to take a breath. But here is proof (at the 2:40 minute mark of the YouTube above) that the great Jan DeGaetani had been using it long before any rock singer happened upon the method.

So friends, please come see my recital at Zankel Hall on Friday, October 26, 2018.  And prepare yourself for this awesome song by listening to it a dozen times at least between now and then!