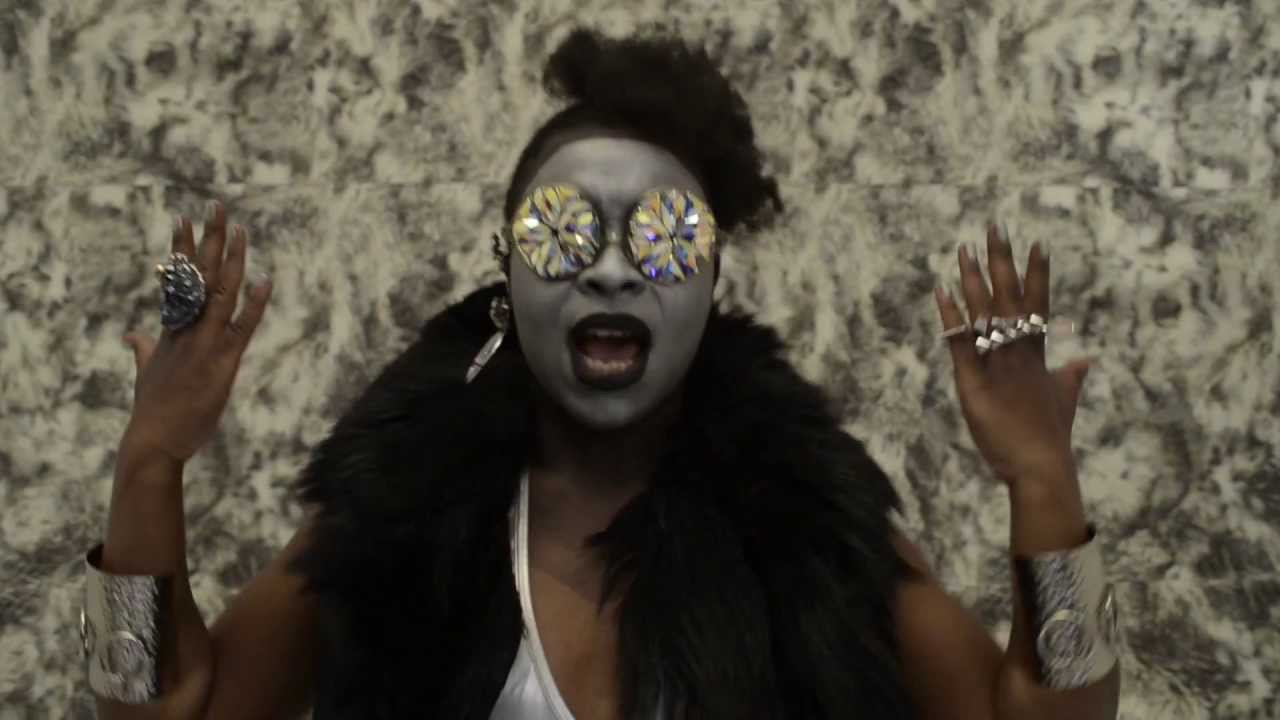 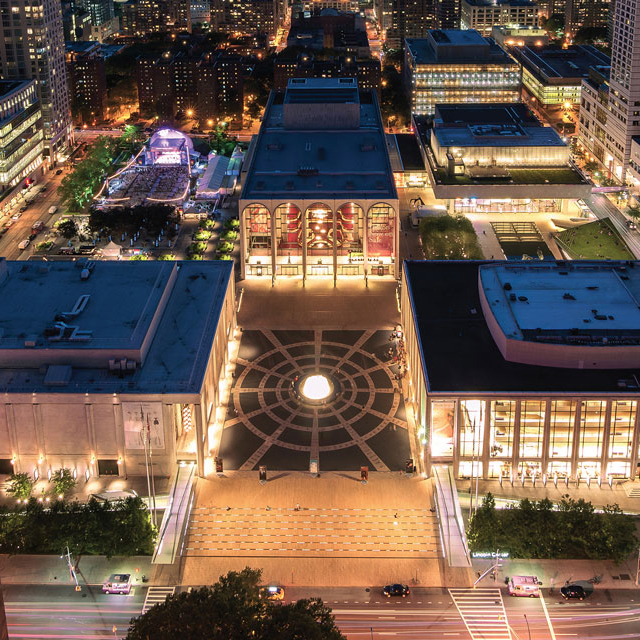 From Jordana Leigh, Director of the David Rubenstein Atrium (Broadway between 62nd and 63rd Streets), which presents free performances all year long:

I first got a glimpse of the band Gato Preto at WOMEX last year. I was seeing 12 bands a night, from all over the world, and they really stood out—African, edgy, and beyond fierce. I had a friend with me who was translating the lyrics, which were unapologetically calling out government corruption. It was this cool, strong woman—Gata Misteriosa—fronting the band. With her aggressive vocals and the band’s penchant for masks, make-up, and overall fashion style, Gato Preto is really defining the global Afrofuturism scene.

The band’s members have roots in Mozambique, Ghana, Portugal, and Germany, but this song talks about making a very common Brazilian dish, pirão, essentially extending their international identity and connections. This song and this band, which delivered a killer show at the Atrium back in July, really capture my curatorial vision for the Atrium’s programming: a celebration of the international diversity of our city. Embracing different cultures and transcending both borders and genres, Gato Preto is a shining example of that ethos.

Read other posts by Lincoln Center for the Performing Arts.