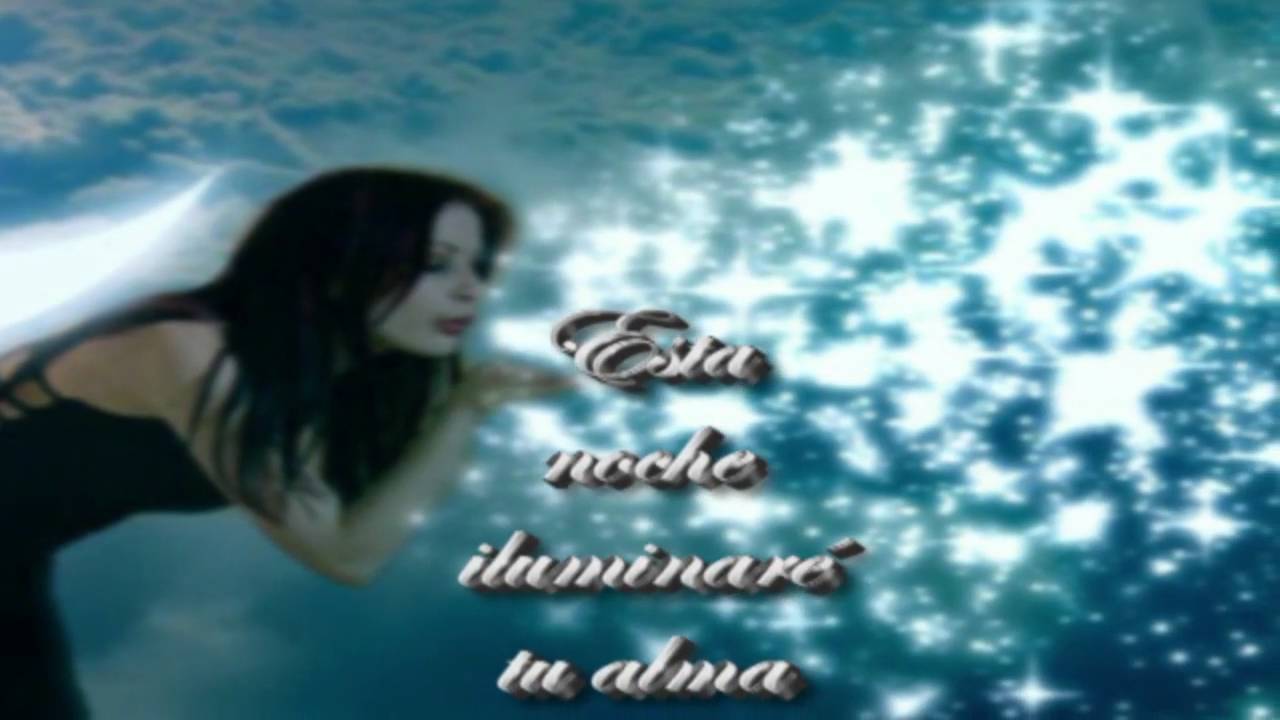 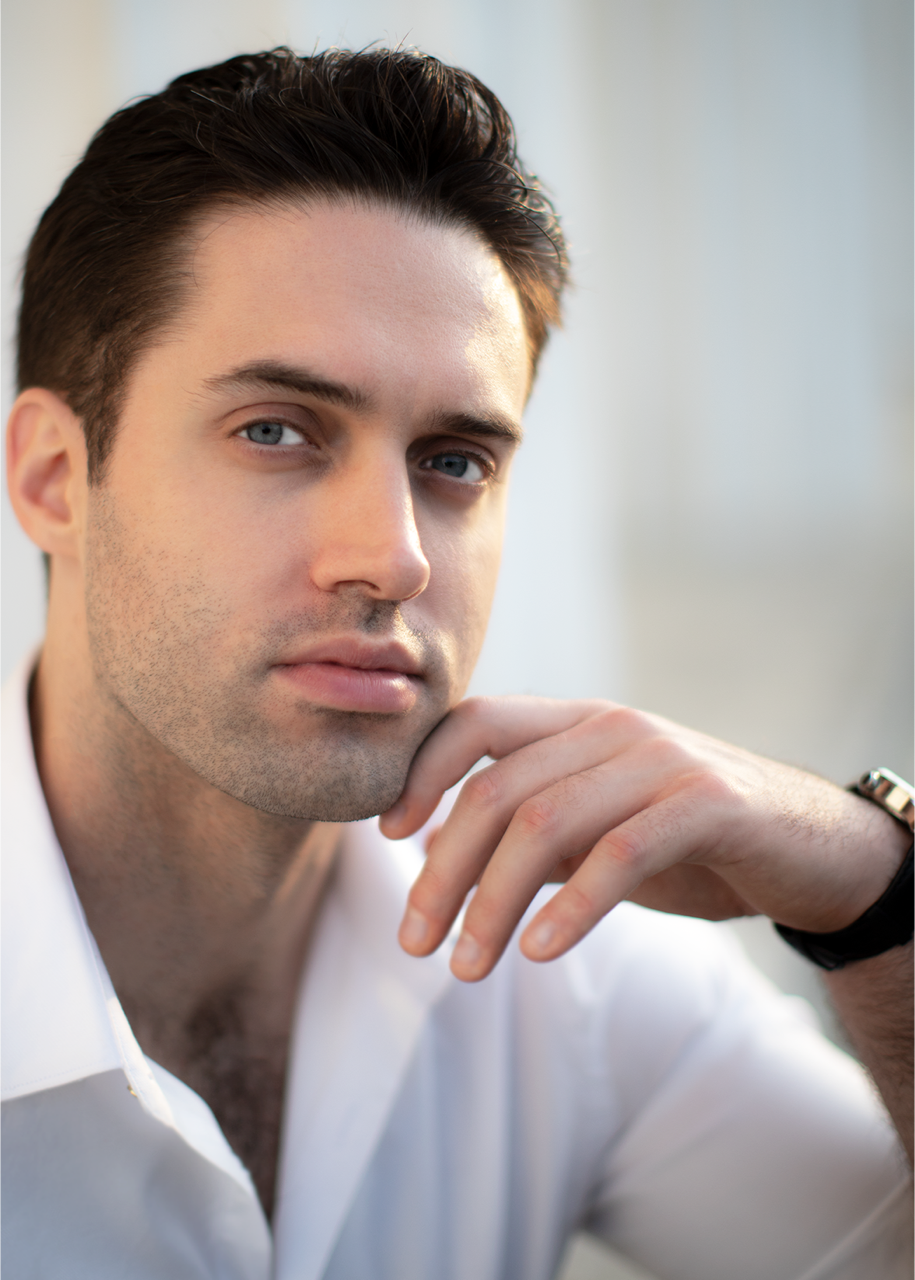 There are some artists that just embody perfection when at their best. Cecilia Bartoli seems to be able to turn anything she touches to gold. She has superhuman control of her voice, especially in her stratospheric coloratura and hushed pianissimi. In this recording of the “Pie Jesu” from Fauré’s Requiem, she delicately phrases each note with a sensitive musical understanding, adding vibrato at just the right moments. Maybe she plans these musical choices ahead of time, or maybe they are how she feels it in that moment – either way, the expression in her voice approaches the sublime.

Listening to artists of Cecilia’s caliber is often what gives me the momentum to continue on this career path. It reminds me that when all is said and done, what really matters is just sharing in music with a listener and hopefully creating a moment of beauty in the world.

Tobias Greenhalgh is a versatile baritone on the rise, with leading role debuts at Glyndebourne (Il Barbiere di Siviglia) and the Aix-en-Provence Festival(Dido and Aeneas) during the 2017/2018 season. After graduating from Juilliard, Tobias moved to Vienna to join the ensemble at the Theater an der Wien, where he made his European debut singing the title role in ‘Eugene Onegin’. He most recently sang the roles of Cecil (Maria Stuarda) and Demetrius (A Midsummer Night’s Dream) at the Theater an der Wien, and Maximilian (Candide) with Palm Beach Opera. He will be making his Carnegie Hall debut on May 12 in Ethyl Smyth’s ‘The Prison’ with the Cecilia Chorus of New York, and celebrating the release of a ‘Three Baritones’ album with a joint recital at Weill Hall on May 22nd.