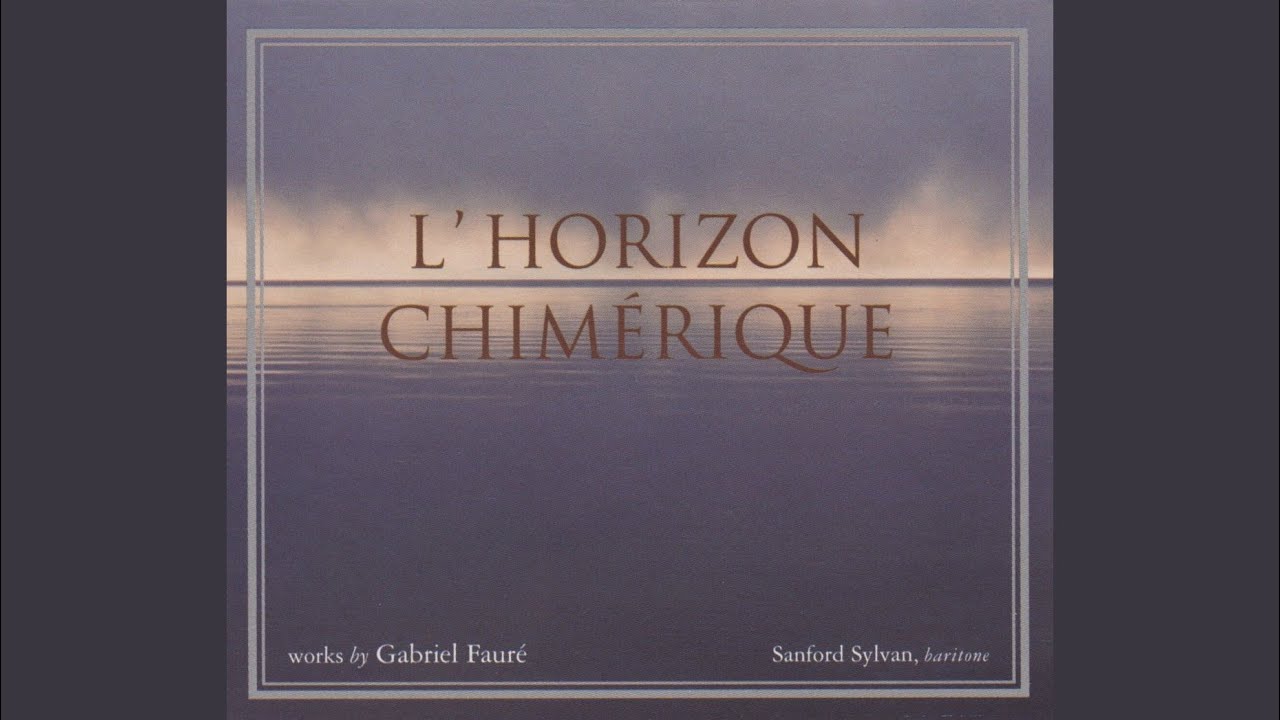 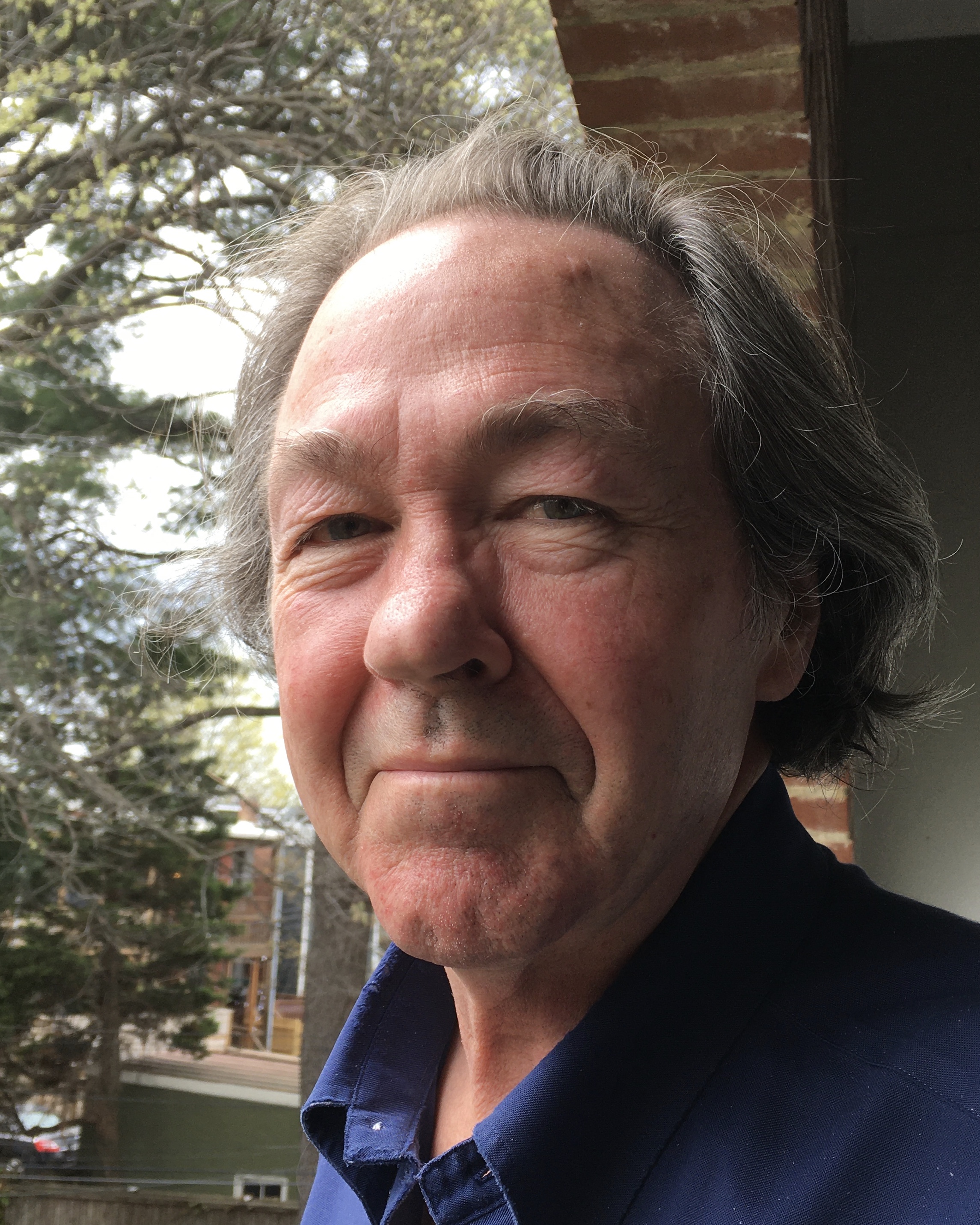 Imagine a world without the songs of Gabriel Fauré if you can.  I can’t.  He published mélodies over the course of 60 years, and leading up to the twentieth century, they became miracles of austere but sensuous beauty.  They seem made for older people to understand. I don’t recall the first time I heard the meme “bye bye boomers” a propos of the current epidemic, but I know that it hurt a little at the time.  Now, I hear it as dark satire, and it’s OK.  We seniors are, however, thinking a little more about the autumn of our lives; “Dans la forêt de Septembre” speaks to me today.  Here’s dear Sandy Sylvan, whom we lost just over a year ago, singing it with David Breitman.