Frank Sinatra and Count Basie: Fly Me to the Moon 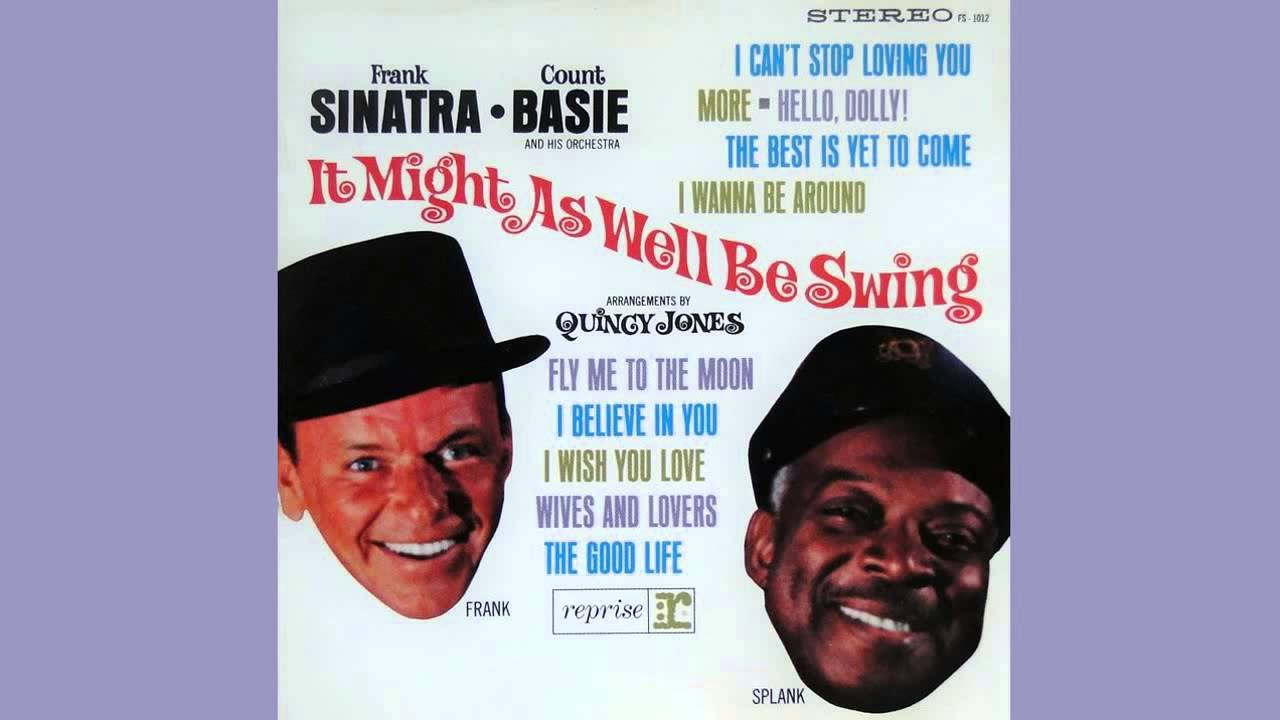 “But you promised black artists, Joseph.” Yes, yes, I did. And as much as I love and adore Blue Eyes, he’s not the steam engine of this song – Count Basie is, along with his orchestra and the legendary Freddie Green. The arrangement by Quincy Jones is a match made in heaven for this meeting of greats.

Count Basie is Mr. Less-Is-More. Space was his solo, and the notes he did play during them feel to me more like a necessary evil than anything else – not that what he did play wasn’t brilliant, but I feel if he could have simply conveyed what he wanted by playing nothing at all, and just listening the entire time, he would have.

Freddie Green gets a separate mention because Freddie Green must always get a separate mention. So much wonderful commentary has been written on this man’s guitar playing, including a biography from his son, so I won’t regale you with all the different anecdotes and quotes and analyses here. I will only point out that he stretches the space between beats to the outermost limit in a way none before nor since have, and people recognize his playing from the first chord he plays.

Also, the trumpet players. THESE PLAYERS. I have no words to except “ecstasy-inducing lay-back-on-the-beatness” to describe the offbeat hits that start at 0:41 and the brief solo at 0:58. Those moments, and that solo especially, give me the Christmas morning giggles every single time.

The collaborations between Sinatra and Basie are what got me in to jazz – it started with their version of “I’ve Got You Under My Skin,” which I’m delighted that baritone Tobias Greenhalgh already shared with you.