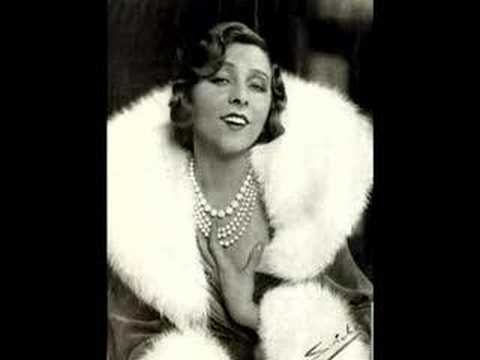 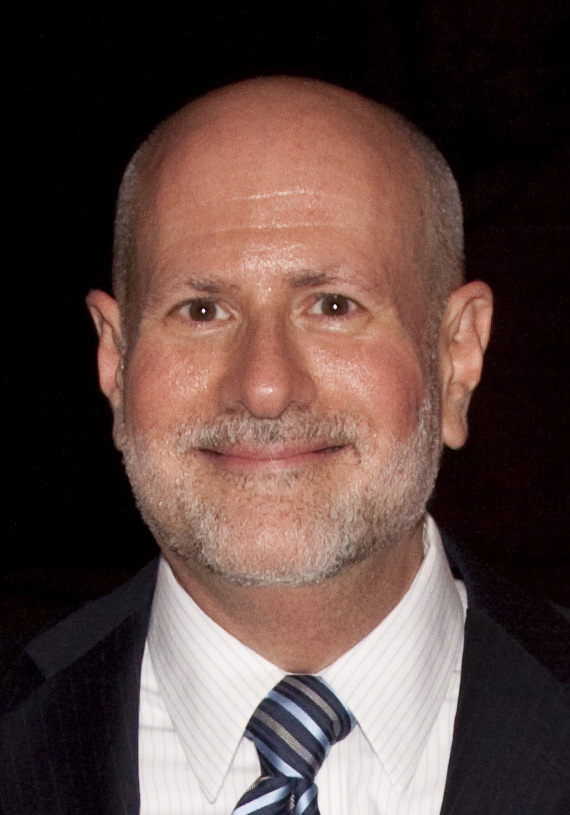 Shortly after the 1940 Nazi invasion of France, Francis Poulenc was asked to write incidental music for a light drama by Jean Anouilh, Léocadia. It starred the celebrated French actress and singer Yvonne Printemps, and Poulenc took advantage of her presence in the cast to add to his instrumental score a “valse chantée”, called “Les Chemins de l’Amour.” (The play is about a young prince who is obsessed by his memories of a woman whom he knew for three days, and the young woman who is hired to bring him back to reality.) In 1956, when an English version of the play (now called Time Remembered) opened on Broadway with Helen Hayes, Richard Burton and Susan Strasberg, Poulenc’s score was dropped in favor of a new one by Vernon Duke.

Printemps was a great star of French and English theater and film, who appeared in plays, operettas and musicals.  She made her Paris debut at the age of 12, achieved her first fame in works by Sasha Guitry (whom she married and divorced) and went on to appear frequently with Pierre Fresnay (whom she may or may not have also married). Printemps’ light, expressive voice inspired several noted composers, including Reynaldo Hahn and Oscar Straus. Although she spoke only French, Noël Coward wrote his operetta Conversation Piece for her, and she enjoyed great success in it in both London and New York, performing the entire role phonetically.  In London, Coward appeared opposite her, and long remembered having to repress his onstage giggles whenever Printemps read one line as “a clood has pissed across the sun.”