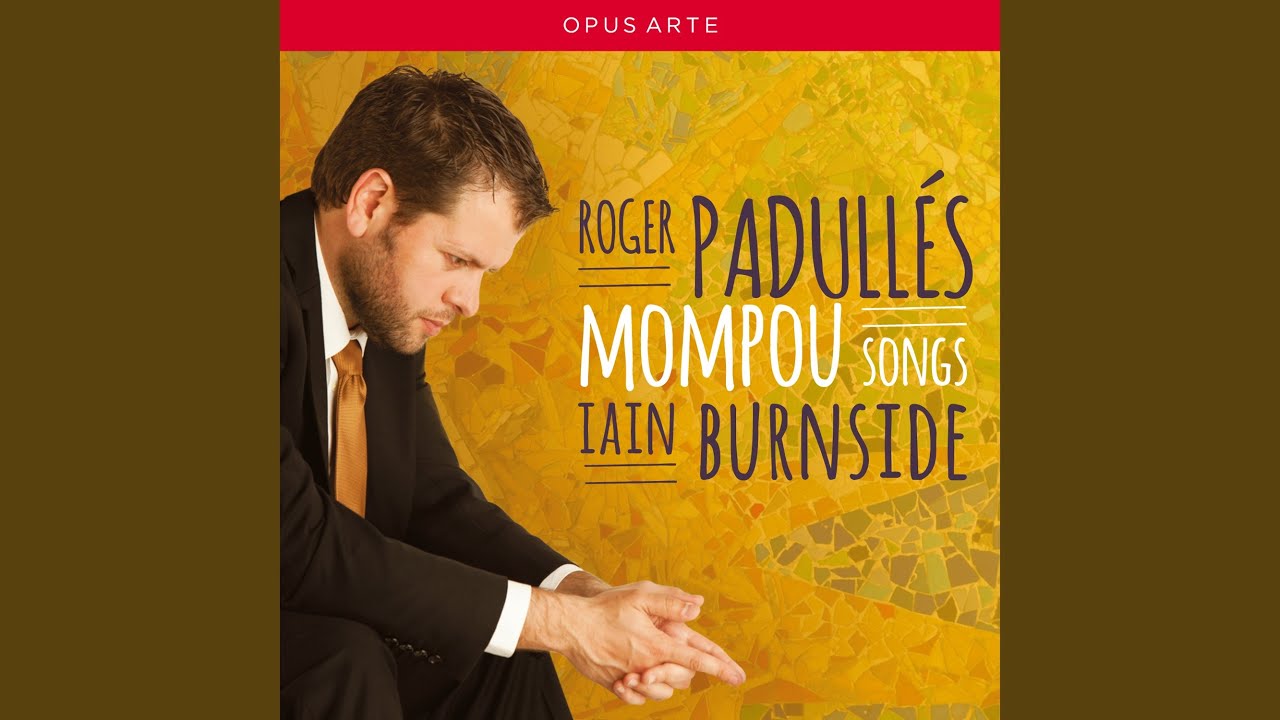 In 1956, two great Catalan composers, Federico Mompou and Xavier Montsalvatge, collaborated on a project for Barcelona’s Liceu Theater. They wanted to make a ballet adaptation of a Lorca play, The Love of Don Peremplín and Belisa in the Garden. Though not considered one of Lorca’s theatrical masterpieces, it enjoyed some success in its day. Don Peremplín went on to inspire fourteen operas (none of them in the current canon), as well as two musical adaptations, including the one by Billy Strayhorn featured here this past Tuesday.

Lorca’s play told the story of an older man who takes a young woman to wife. The marriage seems doomed. She cuckolds him with no fewer than five lovers on their wedding night.  But in true Lorca fashion, the young wife ultimately comes to love her elderly husband, who woos her with anonymous letters and ultimately dies in her arms after a duel. A commedia dell’arte sex farce morphs into a meditation on desire and the deepening of the soul through love.

In 1956, a Lorca-based project was still a hazardous proposition in Barcelona. The poet had been brutally murdered just twenty years earlier by the Fascist regime, and Lorca remained controversial in Franco’s Spain. Revered by some but reviled by others, he was known as a free-spirited gay man with left-wing politics. For the political establishment of the day, that was a dangerous cocktail. Montsalvatge and Mompou hid the overt references to Lorca by changing the title simply to Don Peremplín and leaving the original source material off the publicity. After its premiere, though, the ballet went into hiding. Perhaps its “Lorquismo” was still too obvious and too explosive for its era. The next production of Don Perimplín was not till 35 years later, in 1991.

The score included a fine song by Mompou, “El niño mudo” (“The mute boy”). But the composer didn’t dare go public with his setting of Lorca’s words—it still felt too risky. The song was published posthumously in 2003.

Mompou’s music is a beautiful embodiment of a uniquely Catalan color: diaphanous textures, gently spiky harmonies, simple melodies—a perfect blend of sweet and salty. While his colleague Montsalvatge painted in oils, using rich chords and an sensual palette. Mompou was the watercolorist, a composer of delicate detail and sensitivity. He creates a magical, evanescent world in “El niño mudo”—a silent child lost in a misty world of crickets and mysterious desires.