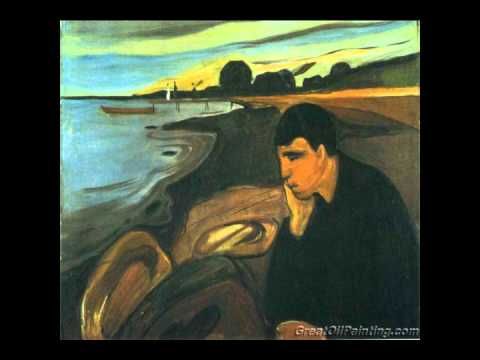 As I prepare for the April 24 concert, I have become increasingly immersed in the life and poetry of Federico García Lorca. The more I know about this great Spanish writer the more astonishing I find him. His neatly bound volumes of poetry and his famous stage works don’t give a true picture of his chaotic creativity, his unique mix of sophistication and naivety, his long-frustrated sensuality, and his complex heart. At once a fountain of vitality and a death-haunted soul, he longed for the one thing Spain was unwilling to give him: a man he could love without shame or punishment. The songs I’ve chosen for the concert examine some of the many facets of Lorca: the Andalusian outsider who loved the wild cadences of flamenco, the visionary poet, the child-man who longed to be a father himself.

Lorca’s early ambition was to be a pianist, and he always maintained a close connection to music. At parties he’d sit down at the piano and belt out Andalusian songs till the wee hours. But there is only one recording of Lorca-the-pianist: a 6-record album (78s, of course) in which he accompanies a folksinger named La Argentina in his “Colección de Canciones Populares Españolas.” In his early twenties Lorca formed a close friendship with composer Manuel de Falla, and the two of them would roam the countryside gathering folksongs. Each of them published a volume of arrangements. De Falla’s “Siete canciones populares españolas” have become the most often-sung Spanish pieces in the canon, but Lorca’s get performed with some frequency too, either with piano or guitar. Here’s a beauty, “Tres morillas de Jaén.”

The poem, written in the repetitive style of villancico, is not so easy to translate, and there are some hilariously incorrect English versions floating around the internet. (Certain words have a very different meaning in Latin America than they do in Spain, it seems.) Here is what the song really is about: three Moorish women have caught the fancy of the narrator. They go out to gather olives and apples, but they find that the trees are bare. They have nothing to eat. Why? Because their land has been stolen by the Christians. They have also been forced to convert, to leave their religion behind. There are beautiful linguistic subtleties—the way the word “mora” (Moor) is embedded in the word “enamoran” (stole my heart), and the ambiguity of “thieves of my life,” either because the singer has lost his heart to the Moorish women, or because he feels they have come to steal their property back from him. Either way, the song creates a magical atmosphere.

How moving to work on “Tres morillas” at this moment in history. The writer Dorothy Potter Snyder put it best: “At a time when Muslim people are being massacred in their places of worship and threatened by our President, I cannot think of a better moment to present this melancholy song of loss, its cadences so reminiscent of those of Northern Africa that weave through all traditional music from Southern Spain.”

And they found they all were picked
And the they all came back dismayed
And drained of color in Jaén:
Axa and Fátima and Marién.

Three Moorish ladies all aglow
Went to pick apples
And found they all were picked in Jaén:
Axa and Fátima and Marién.

I said to them: Who are you, ladies,
Thieves of my life?
“Christian women, we were once Moors in Jaén,”
Axa and Fátima and Marién.