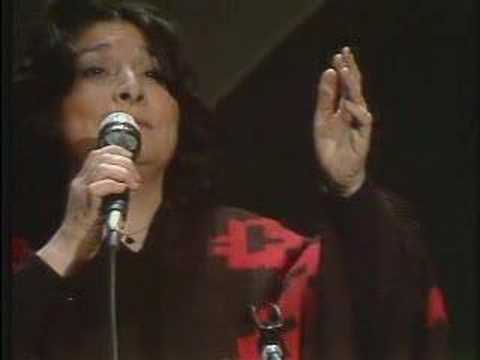 I write from my perch in Long Island, but when this hits the web this I shall be in San Francisco doing double duty: teaching at San Francisco Opera’s Merola program, and preparing a concert for a Saturday-night fundraiser. For the last few years I’ve been offering a 45-minute show at a San Francisco benefit for FSH Dystrophy research. Being an FSH-er myself, these concerts are very meaningful to me. I’m playing for keeps.

I have had great colleagues in my last three SF outings: Frederica von Stade, María Valdés, Efráin Solís, Julia Bullock, Theo Hoffman. This year I am blessed once again: Amanda Lynn Bottoms and Dimitri Katotakis will be the vocalists. It took about 30 emails to make the program, which has to fill two somewhat contradictory functions: to entertain the audience while somehow amplifying the theme of the evening. For me, that theme is liberation, longing, and transcendence. The cure for FSH Dystrophy is on the way, the scientists tell me. In the meantime, I have to keep my life moving forward through all the obstacles.

One of the songs I grabbed is a piece Amanda and I did in NYFOS’s PROTEST program this past spring: “Como la cigarra,” by Elena Walsh. Walsh (1930-2011) was an Argentinean writer who lived a wildly courageous life as a poet, composer, and activist. She became famous for writing a series of classic children’s books. But her success in that genre belied the turbulence of her personal life: she lived openly as a lesbian, defying a deeply homophobic, antifeminist government. “Como la cigarra” [1972], her best-known song, is her credo of survival and transcendence. It is my credo too: at the darkest hour, how many times have I been rescued by someone’s singing!

Here is Merecedes Sosa’s rendition of the song. Below, a translation of the lyric.

So many times they killed me,
So many times I died,
Yet I am here
Rising to life once more
I give thanks to the tragedy
And to the hand holding a knife
Because it killed me so badly
And I went on singing

Singing to the sun like the cicada
After a year underground
The same as a survivor
Who returns from war.

So many times they obliterated me
So many times I disappeared
I was at my own burial
Alone and weeping.
I made a knot in my handkerchief
But I forgot afterwards
That it was not the only time
And I came back singing

So many times they killed you,
So many times you will rise to life again
So many nights you will spend
Driven to despair
At the hour of the shipwreck
And of darkness
Someone will rescue you
As they pass by singing.