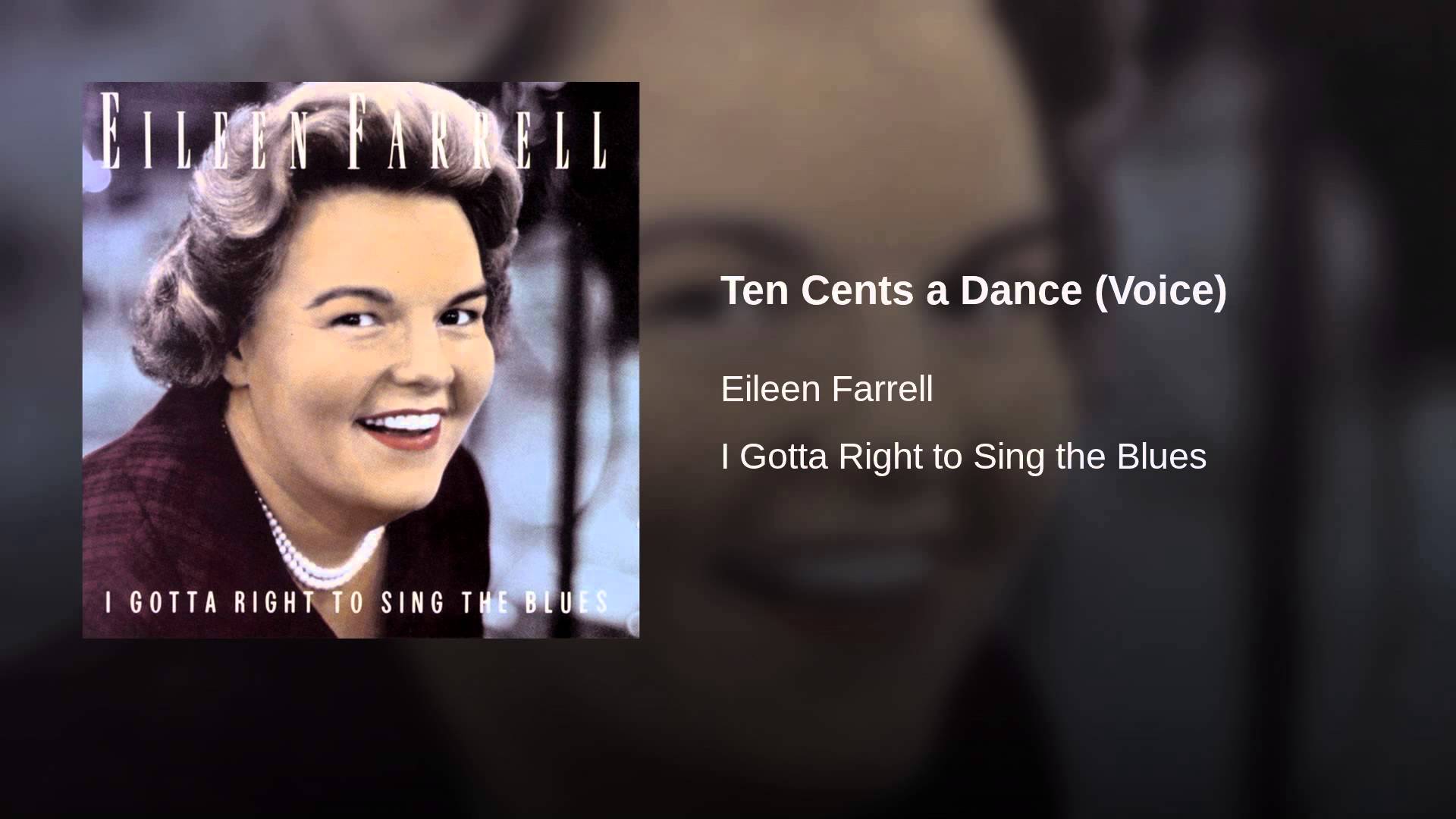 About two months ago I told Claire I would finally do Song of the Day and she proposed the weeks of December 12–16 and 19–23.  So you’ve got me for the next two weeks, or maybe that should be, I’ve got you. These blogs have really represented NYFOS’s motto, No Song Is Safe From Us, and I hope in these next two weeks to continue that with a range of genres and styles and voices.

I’ve been with NYFOS since March 2001 but I’ve known the organization and the guys longer, since back in my Carnegie Hall days in the 1990’s.  During my time with NYFOS I’ve been introduced to a wealth of repertoire but I like to think that I came with my own library of songs & singers…so let’s get going.

Eileen Farrell.  I seriously hope you are not saying, “Who’s that?”  She was an America soprano whose career spanned five decades, 1940’s–1980’s, and her repertoire was much like the NYFOS motto, she could sing just about anything, and do it beautifully.  Her voice was truly remarkable, a force of nature.  To get a sampling of her range, watch the 1955 film Interrupted Melody, which starred Eleanor Parker as the Australian soprano Marjorie Lawrence.  Farrell supplied the singing voice.

As much as I am tempted to offer something operatic or classical, and there’s quite a bit on Youtube both video & audio, instead I am offering you her popular/jazzy side. The two tracks below are from her CD, “I Gotta Right to Sing the Blues” released in 1960.

I’m a huge “girl singer” fan and know all of the great and not so great voices up through today (I’m terrific at drop the needle).  Farrell easily holds her own with Ella, Rosie, Doris, Sarah, etc.  Every time I hear any of her popular song tracks I am blown away.  How did she do it and then turn around and wow you with Verdi or Strauss or Wagner?!  If you are not familiar with her, please do more research on the internet, especially if you are a young singer. I don’t have regrets but I sure wish I had heard her live.

Now get swinging with Eileen!

p.s.  I have a terrific backstage (at Carnegie Hall) story from 1994 that involved me and Marilyn Horne on the subject of Ms. Farrell, whom Marilyn knew very well.  Ask me about it in person.