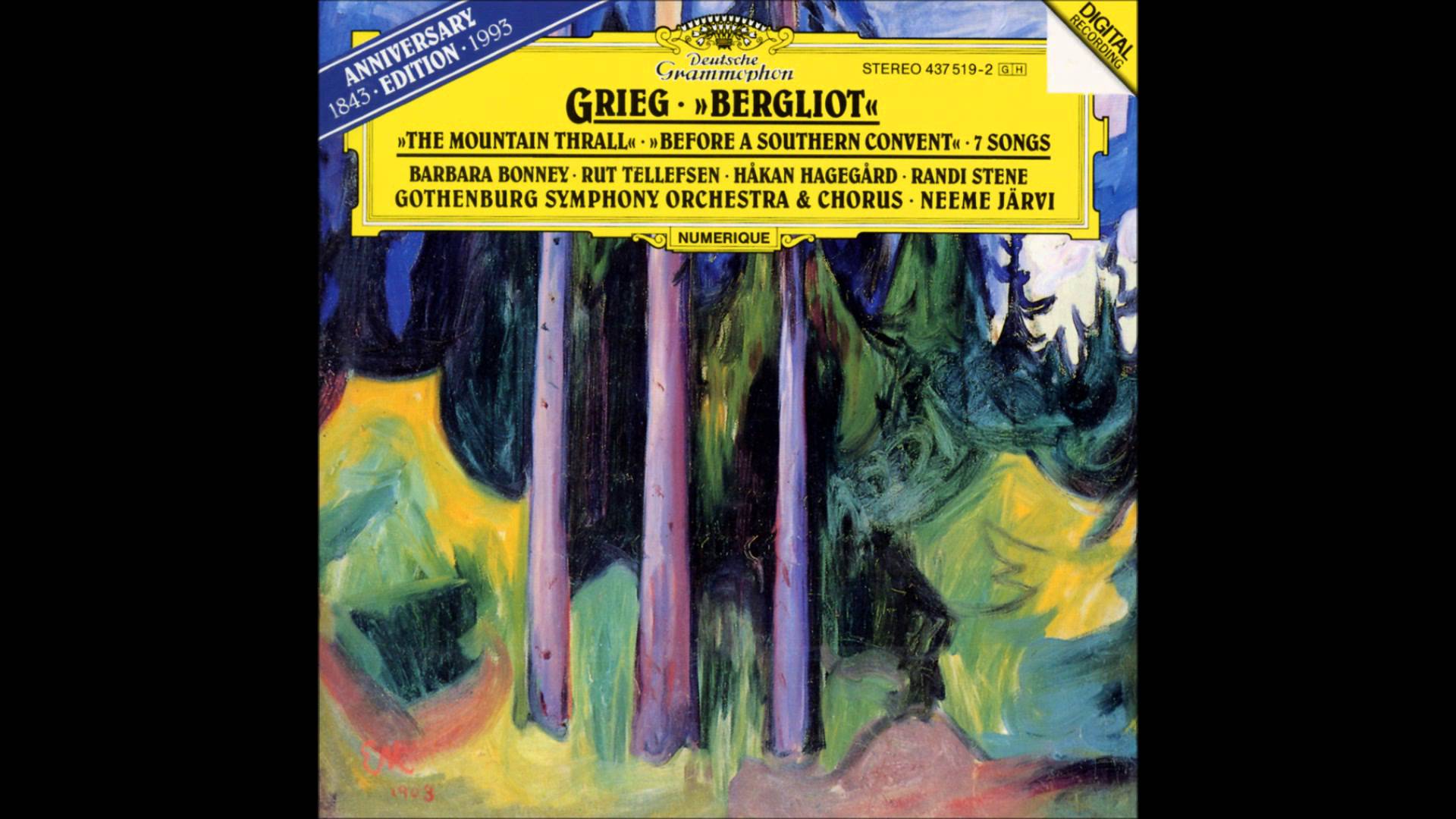 I spent the school breaks of my college years in Norway, while my parents lived there for a work assignment. It was impressed upon me during that time that the Norwegians are an entirely proud bunch, and nothing makes them more proud than their stunning landscape of rugged coastlines, vast mountain-scapes, and steep fjords.  To be Norwegian is to understand that participation in the outdoors, regardless of the weather, is compulsory. (Perhaps made evident than their obvious and consistent domination in the Winter Olympics, and with their famous saying “There is no bad weather, only bad clothing”).

Though known for those dark and long winters, perhaps no season is more special to the Norwegians than their springtime, a brief and late season where 18 hours of darkness, thick snow and ice gives way to flowers, greenery and sunlight.  Those who live in the Northeast can perhaps relate to a certain extent, especially so in late February.  The notable Norwegian composer, Edvard Grieg captured the approaching season in his song “Våren” (“The Spring”).  The poem, written by Aasmund Vinje, wistfully recalls the emerald meadows, butterflies dancing in blossoms, and spring-gladdened vales.  Among all the songs of spring, it is one of the more solemn, as the speaker imagines this spring to be their last on earth, but to me,  it makes the song all the more exquisite.

You can’t beat it in the original Norwegian dialect Landsmål, here sung by Barbara Bonney: