Eartha Kitt: I wanna be evil 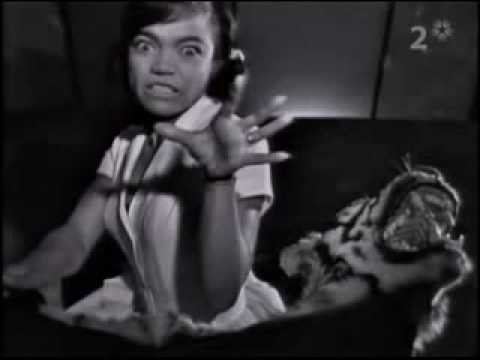 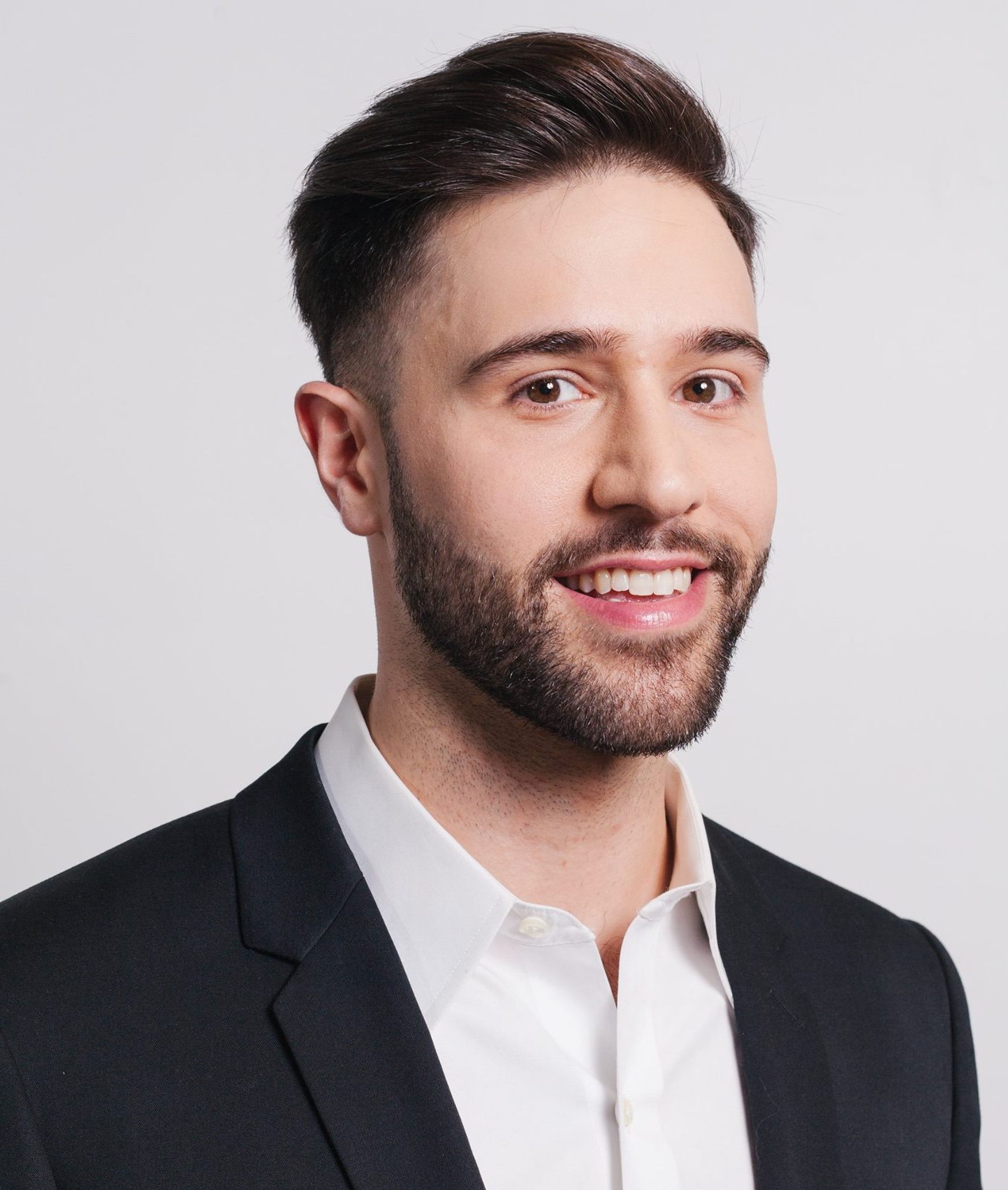 I was originally enticed by Eartha Kitt’s quirks and unmistakable timbre, but the more I read and listen, the more I recognize her immense intelligence and depth of interpretation. She was an accomplished polyglot and formidable actress, and though categorized as a “pop” artist in her day, her erudition and singularity render her unrecognizable from most of today’s pop singers.

In an era when black female activists were even more demonized than they are at present, Kitt was a courageous fighter for women’s and civil rights. Early in her career, Kitt advocated for impoverished youth; as her star rose, she continued this work and grew into extremely vocal anti-war activism. At the height of the Vietnam War in 1968, Kitt took the podium at a televised White House luncheon (under the Johnson administration) and spoke candidly against America’s militaristic, racist patriarchy. Ladybird was reduced to tears, and Kitt was shown the door. Conservative America seethed; the CIA branded Kitt a “sadistic nymphomaniac;” and her American career was effectively demolished. She found success in Europe and returned to Broadway in the late 1970s.

“I wanna be evil” comes from That Bad Eartha (first released 1953). The music video (whose origins are not readily apparent) is an essential companion. The song itself is a work of thinly veiled and multifaceted feminism. It opens with a semi-spoken intro depicting the gilded cage of a young starlet’s career, problematizing the cruel irony that a sex symbol still ought to be virginal (per 1950s American mores, and maybe today’s). By continually equating female freedom with “evil,” Kitt encodes the message that there’s something rotten about our society’s double standard for women.