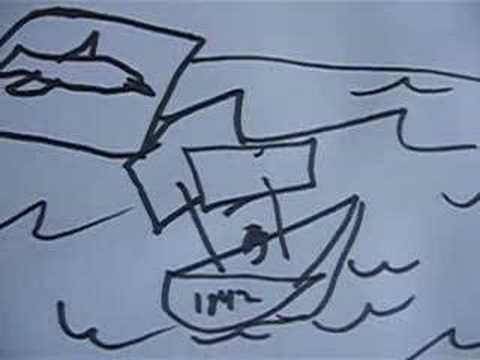 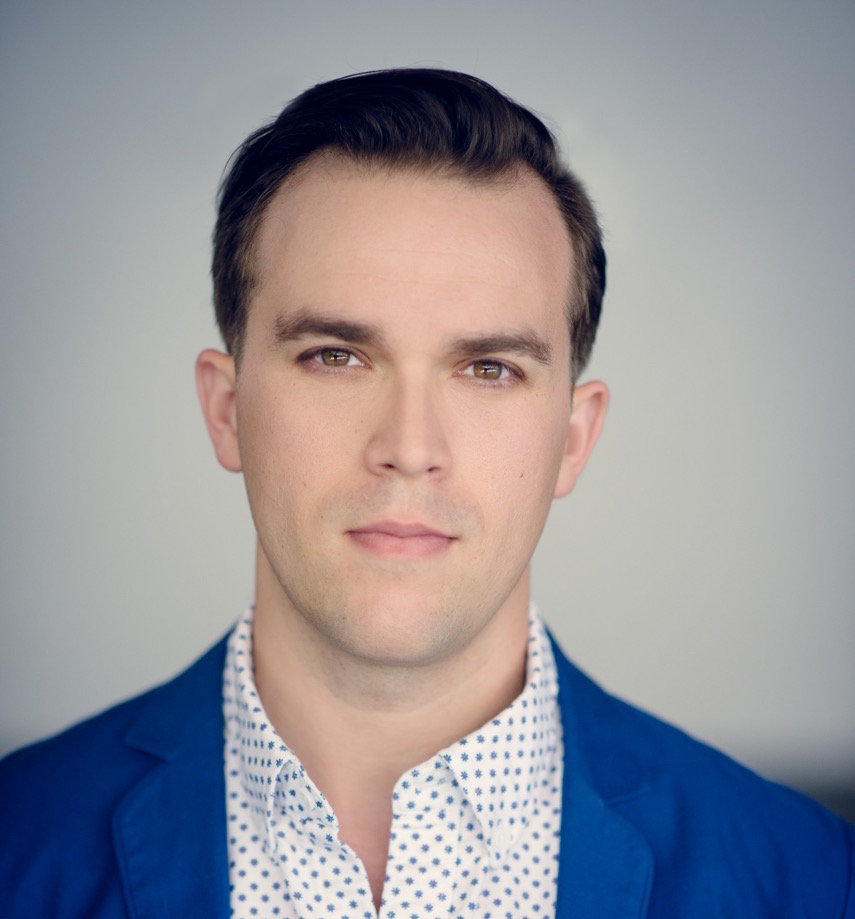 This song is an old one, even by the standards of classical art song. “Pretty Saro” is a folk ballad first notated in England the early 1700’s, though, as is the way with these things, no one knows how long it had been sung before that. After the 18th century it was lost for a time, only to be rediscovered in Appalachia in the early 20th century, with distinctly American changes to the lyrics. “Pretty Saro” is exactly the kind of gem that modern, digital culture knows about thanks to the dedication of folk song archivists like Cecil Sharp and Alan Lomax, who would go into the field (sometimes literally) to record folk songs. This is the original meaning of folk music: not the songs of songwriters in the folk style, like Joni Mitchell and Bob Dylan, or even their forebear, the great Woody Guthrie, but songs with unknown writers, passed down within families and communities for tens or hundreds of generations. After its long, transatlantic history, “Pretty Saro” has emerged from obscurity and been recorded by the likes of Bob Dylan, Doc Watson, and Judy Collins, as well as a personal favorite artist and champion of folk song in the truest sense, Sam Amidon.

“Pretty Saro” tells the story of an immigrant who, having failed to win the hand of his beloved in part because of his economic prospects, has decided to leave the region and try his luck somewhere else. There are five verses. The first three concern themselves with telling the story– when our narrator arrived in the country, how things have gone for him since, his unrequited love, and his plans to move along. Rhetorically speaking, these are simple verses, just how one might expect an uneducated laborer to express himself, especially in a folk song.

In the final two verses, things change. The language takes a turn for the allegorical, transcending the exposition of the previous text and taking us somewhere we wouldn’t expect our narrator to lead:

“If I were a poet, and could write a fine hand / I would write my love a letter that she might understand / and send it over water / when the islands overflow / and dream of pretty Saro wherever I go.”

What has previously been indicative language switches to the subjunctive, as our narrator imagines a different life for himself, a different world. Considering that this song was collected in the mountains of Western North Carolina, the idea of sending a letter over water while islands are flooding has a surreal, almost biblical (perhaps prescient) quality to it. The final verse goes a step further:

“If I were a little dove / had wings and could fly / to my true lover’s window / this night I’d draw nigh / in her lily-white arms / all night I would lay / and look to the window for the dawning of the day.”

Now we have our narrator, almost certainly a man of little education, someone who owns no land and works that of others in order to survive, unschooled in poetry, perhaps a bit rough-and-tumble, talking about transforming himself into a little dove so that he might be held by his sleeping lover. This change in language would be a shocking twist in an art song, where it would be a calculated narrative device to elicit a response in the listener, most likely accompanied by changes in the tonal and rhythmic sound world. In a folk song, though, where the musical structure is unchanged from verse to verse, the change in tone is somehow more striking. No one decided to use this sophisticated change in language as an artifice to move the listener – rather, it must have been the only way for the narrator to honestly express himself and his loss. Even after listening many dozens of times, it continues to shock me.

Furthermore, I find it unthinkable that modern blue-collar men would express their heartbreak in such, unguarded, sensitive language as this. Can you imagine a migrant worker today, working by day in the oil fields of the Dakotas, singing at a bar, wishing aloud to his friends that he might be transformed into a little dove, with no qualifying statements about his accomplishments, his masculine qualities, no trace of bitterness? I simply can’t. In this way, a centuries-old folk song becomes an interesting document in the history of North American gender identity, telling us about who we were once and, by contrast, who we have become.

Read other posts by Samuel Levine.

← Prev Post: "Lin-Manuel Miranda: You’ll Be Back / What Comes Next" Next Post: Old Man River, sung by Paul Robeson →