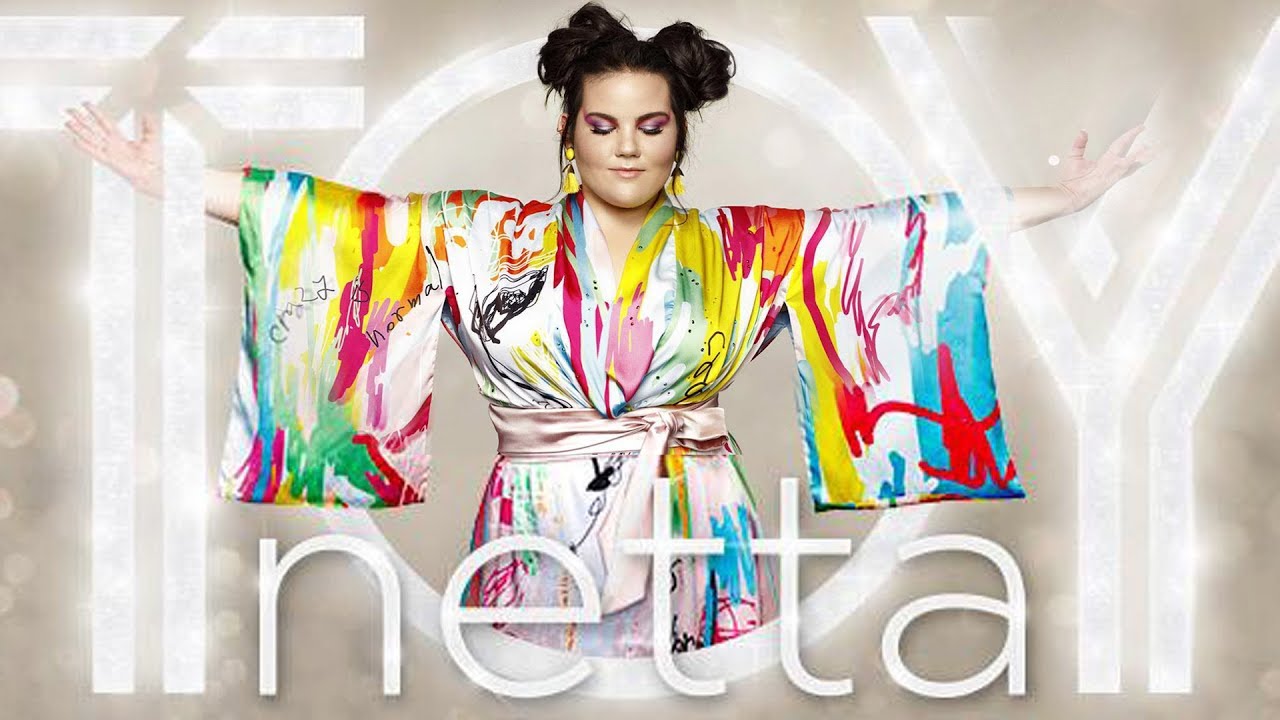 On the third day of Sukkot, Jews welcome the spirits of Jacob and his first wife Leah, the “baby momma” for most of his children and older sister of his true love Rachel (who visits us tomorrow). Rabbinic and scholarly commentaries across the centuries are rife with interpretations about Jacob’s relationship with his wives. One of the most radical contemporary versions comes in the midst of Anita Diamant’s 1994 novel The Red Tent, which casts Jacob as a smooth-talking, very virile Casanova, a bonafide “boy toy.” A similar sort of man is the focus of the singer’s ire in the 2018 Eurovision Song Contest’s winning tune, which also takes the “cuckold” concept to a bold new extreme. Enjoy!