Donald Fagen: Through With Buzz 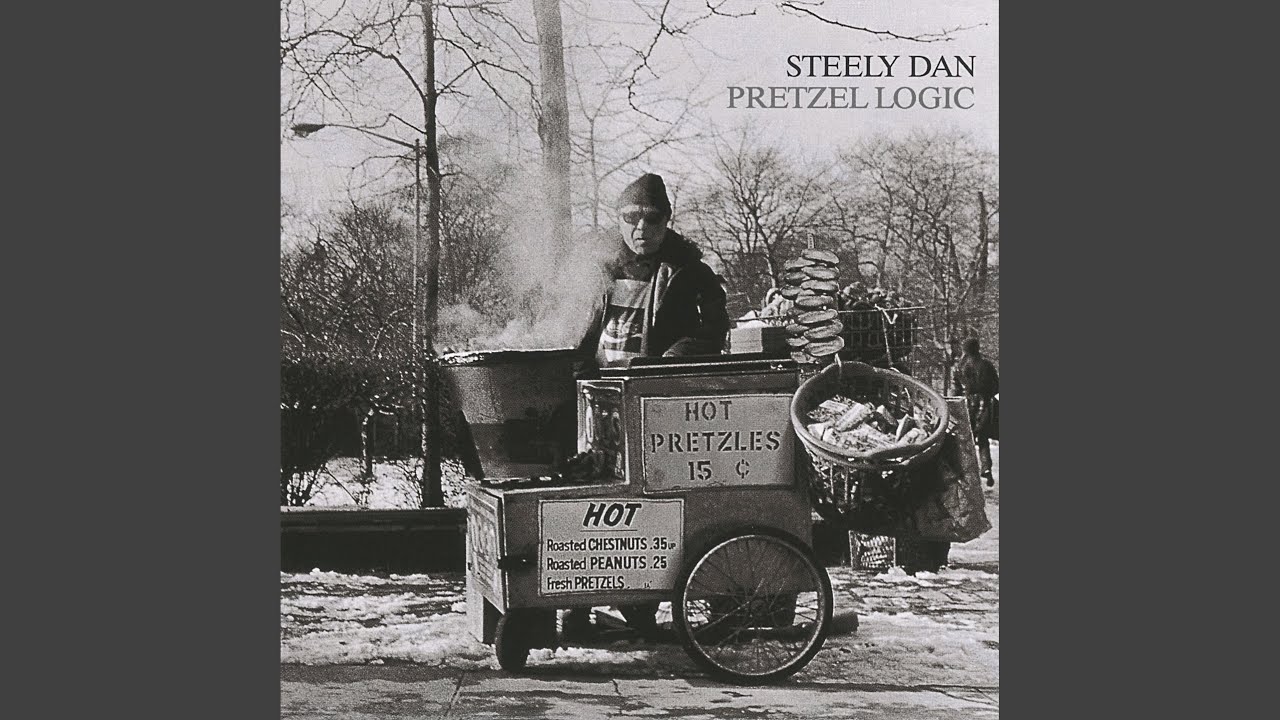 I couldn’t resist including this truly odd song from Pretzel Logic. It’s very short. One of the reasons it’s so short is that each of the three verses is one line long. Why did Fagen do that?! It makes me laugh every time – as if he were really so very irritated with his friend Buzz that he doesn’t even have the patience to explain; he has to hurl himself back into that catchy chorus: he’s just so through with Buzz, goddammit!

There are yet more odd aspects to this song. It features, of all things, a string quartet. There they are, with their funny violin runs, and their heavy bowings a la “Eleanor Rigby.”

I’m wondering whether in our current age, Fagen regrets his third verse, which runs, in its entirety: “Maybe he’s a fairy…”  But once again, the throughness-with-Buzz overtakes the singer, and he can’t dwell on the details, he just has to aver how through he is: oh yeah, uh huh. The song leaves you with an earful of melody and a head full of questions.