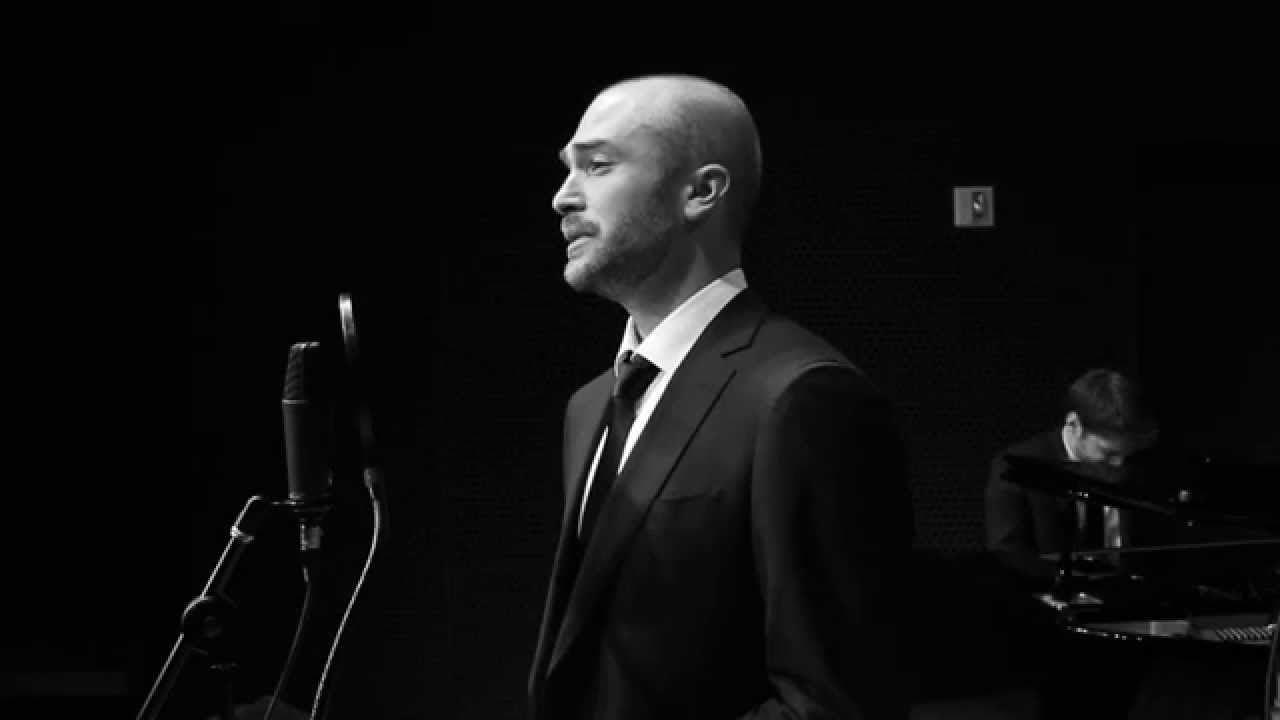 Steve Blier introduced me to the 19 yr. old John Brancy ( a Juilliard underclassman) about a decade ago. Since then, we’ve helped, and watched “Brancy” (he’s become a one-name star) go from success to success. Most recently, he won a number of prizes in the biggest competition I know of—in Montreal, including the 1st place art song award. I’m amazed, with all the focus on opera, that such a thing even exists. Brancy is going through a rapid transition from “emerging” star to just being a star. Here he is four years ago (!) singing “Danny Boy.” If you have a little imagination, use it to wonder what he sounds like now. His partner at the piano is Peter Dugan, who is a star in his own right. Their recent recital at Alice Tully Hall (or whomever has the naming rights) was searing and breathtaking in its depth and artistic gravity. So here’s to Brancy and Dugan. Long may you boys wave.