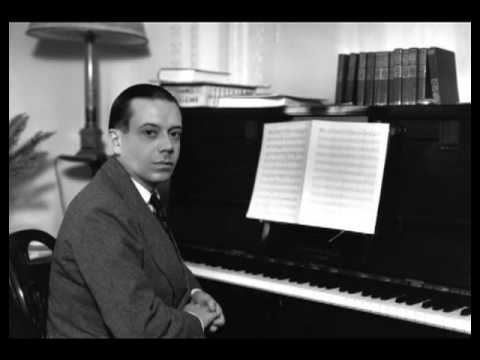 Noël Coward said it best:
Mr. Irving Berlin
Often emphasizes sin
In a charming way.
Mr. Coward we know
Wrote a song or two to show
Sex was here to stay.
Richard Rodgers it’s true
Took a more romantic view
Of this sly biological urge.
But it really was Cole
Who contrived to make the whole
Thing merge.

My respect for Cole Porter has only increased over the span of time. An odd statement, because I loved his songs from the moment I first heard them. His archives reside at Yale, and when I was a freshman, an enterprising undergraduate mounted a revue to bring Porter’s rarest songs back to the stage. It was called “The Coeducated Cole Porter,” and I now realize how deep an impact it had on me. The sophisticated wit of Porter’s lyrics and the sparkling melancholy of his music were like a thunderbolt. It’s strange—but also fitting—that I learned rarities like “How’s Your Romance” and “Black and White Baby of Mine” before I knew the standards like “Night and Day” and “My Heart Belongs to Daddy.” Suffice it to say that I became an aficionado.

As I began to know more about American popular song, I deserted Porter for a variety of other suitors: Harold Arlen, Richard Rodgers, George Gershwin. I decided he was a better lyricist than composer, based on a random comment from a musician I respect. My friend was wrong. Nowadays I find myself marveling at Porter’s craft. He had the knack of writing for both the hoi polloi and the intelligentsia. His wit functions on so many levels, and his musical chops are patrician. Our love affair is back in full flower.

Like Lorenz Hart, Porter slyly threw in double entendres intended only for those in the know. My mother, for example, loved their songs but never got those jokes. The real meaning of Hart’s brilliant lyric “Sing for your supper and you’ll get breakfast” went right by her. I can now admit that for many decades I was just as naïve about Cole Porter’s “You’re the Top.” I’d learned the song at a more virginal moment of my life and had always taken it at face value—a self-deprecating compliment to a friend. “I’m a worthless check, a total wreck, a flop/But if baby I’m the bottom, you’re the top!” One day I realized that the real expression is, “You’re tops!” “You’re the top,” on the other hand, would read loud and clear to many guys celebrating Pride Month. I feel I finally validated my Gay Card the day I got Porter’s joke, though I was abashed it took me forty years to catch on.

That Cole Porter. He hides it in plain sight. God bless him.

Here’s Porter singing his own song: