Cole Porter: I’ve Got My Eyes on You 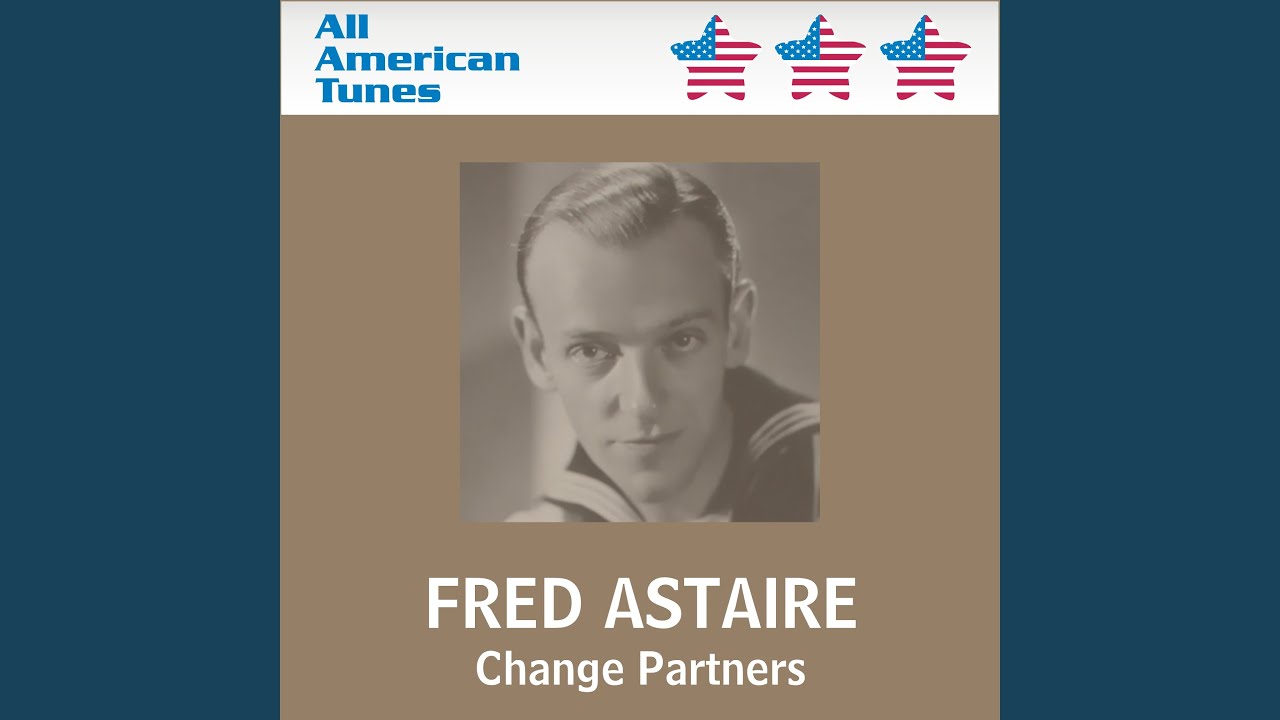 On a recent foray into the jazz realm here in Pittsburgh, I was introduced to “I’ve Got My Eyes on You” by Cole Porter. It struck me as a charming little number at first hearing, but Porter’s veneer is thin; he is, after all, the master of warping the seemingly innocuous. As I began to digest the lyrics, it stuck me how creepy they really were, so I began to wonder how they would go over with today’s audience, given all the audio and video surveillance of our lives are subject to, and the fact that we may or may not be aware of how much we are being observed on a daily basis.
When the song was written in 1939, the lyrics may have come off as someone paying undue (not necessarily unwelcome) attention to the comings and goings of his or her main squeeze. Ah, gone are the halcyon days of stalking being socially acceptable; today, such behavior might well warrant a restraining order.

Furthermore, through the lens of today’s technology tracking so much of our daily activity, this song takes on an eerie Orwellian feel. We know social media is watching and listening, as is the government, if you are a person of interest — and maybe your tracked phone is giving away your every location to the aforementioned stalker. It goes without saying that our governments are listening to each other (think Angela Merkel’s cell phone-tapping debacle), and that there are few places where one can go in our modern world without potentially having someone’s “eyes on you, checking on all you do from A to Z.”

Fred Astaire debuted the song  in the film “Broadway Melody of 1940,” and sings it here in a later recording. The sweet lilt of his voice would not be at all out of place over the opening credits of a futuristic dystopian sci-fi flick.