Cole Porter: Did you Evah! —performed by Debbie Harry and Iggy Pop 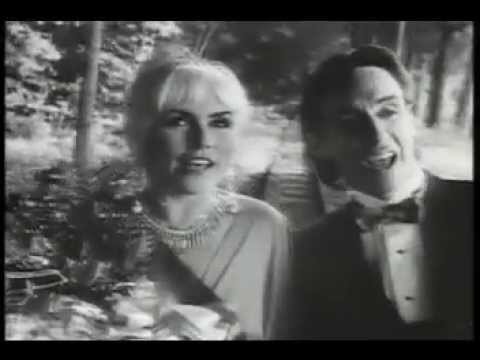 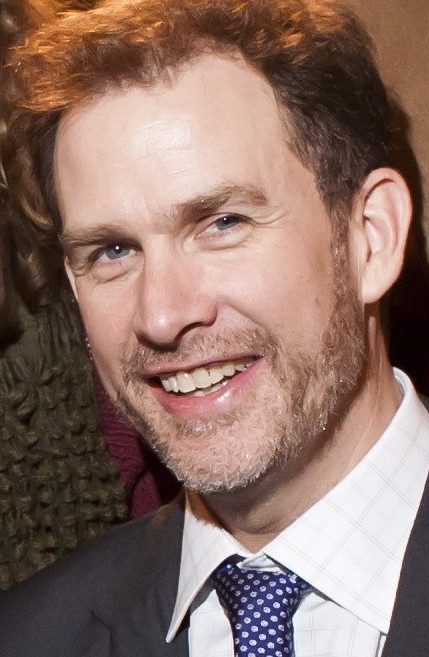 I moved to NYC in 1979 from a small New England college town where I had heard of rebellion, but had hardly ever seen rebellion in any meaningful form. When I hit the city streets that summer, Debbie Harry of Blondie and Iggy Pop were two of the foremost avatars of rebellion writ large. They were way out there but they were also admired as artists. Everywhere I went in my NYC of the 80’s, there they were pushing the envelope of the creative boundaries of high and low art.

My life in the wonderous, both safe and dangerous, NYC of the 80’s took a sharp turn towards terrifying with the arrival of AIDS. Everywhere you turned people you loved and admired were devastated and way too many died. In 1990, as this scourge reached its peak, there was an all-star benefit album series called “Red Hot and…” that rallied musical artists of all stripes to record songs to raise awareness and money to combat AIDS. The most moving of these was a Cole Porter tribute album called “Red Hot + Blue – A Tribute to Cole Porter.” Many of my favorite artists of the time – David Byrne, Tom Waits, Annie Lennox, k.d Lang, les Negresses Vertes – took the divine songs of one of the best, Cole Porter, and recorded them in new and exciting ways. And each time you listened, you dreamed there would be some end to this horror.

I love many songs on this album, but the one that really moved me was Debbie Harry and Iggy Pop’s cover of “Did You Evah!” from the 1939 Cole Porter musical DuBarry Was a Lady. This song was most famously recorded as a Frank Sinatra-Bing Crosby boozy duet for the film High Society in 1956. But, in 1990 it was a grungy, raucous affair directed by Alex Cox (Repo Man, Sid and Nancy) set in the streets of downtown NYC featuring the gorgeous Harry and Pop as a modern day, grungy/glamorous couple about town. Debbie Harry’s clear, bright voice mixed with the spoken-sung gnarl of Iggy Pop (nobody’s idea of a beautiful voice) to capture the unique angst of this age. We were young, happy, sexy and having a helluva a lot of fun. And then we weren’t. As Debbie Harry deadpans at the end of the Cox video (4:45), “I thought this was the worst thing that could ever happen, because I really love sex.”

PS. Do not miss the other videos from the Red, Hot + Blue album! k.d Lang’s video of “So In Love” is heartbreaking. Laundry never moved me so.

Blondie & Iggy
“Did You Evah!” by Cole Porter for the AIDS relief album Red Not & Blue – A Tribute to Cole Porter, 1990. Video Directed By Alex Cox

Restaurateur Henry Rinehart is a long-time friend of NYFOS and a lover of song. His own HENRY’s Restaurant is Steven Blier’s local haunt. There Henry hosts the concert series “Sing for Your Supper,” which often presents NYFOS After Hours. Up next is our favorite holiday tradition: A Goyishe Christmas to You!  Reserve your seats today at (212) 866-0600 for this year’s iteration on Monday, December 12 at 10pm.

Read other posts by Henry Rinehart.