Cole Porter: Brush Up Your Shakespeare 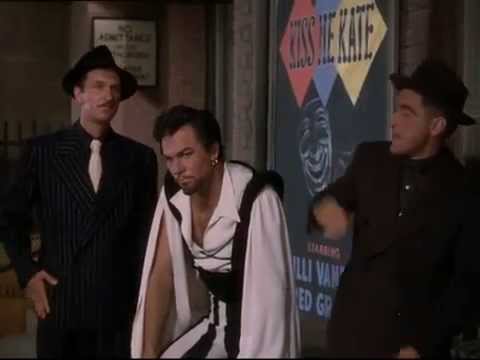 We close our week of music inspired by Shakespeare with some advice from Cole Porter. You’ll never hear the name ‘Coriolanus‘ quite the same way again!