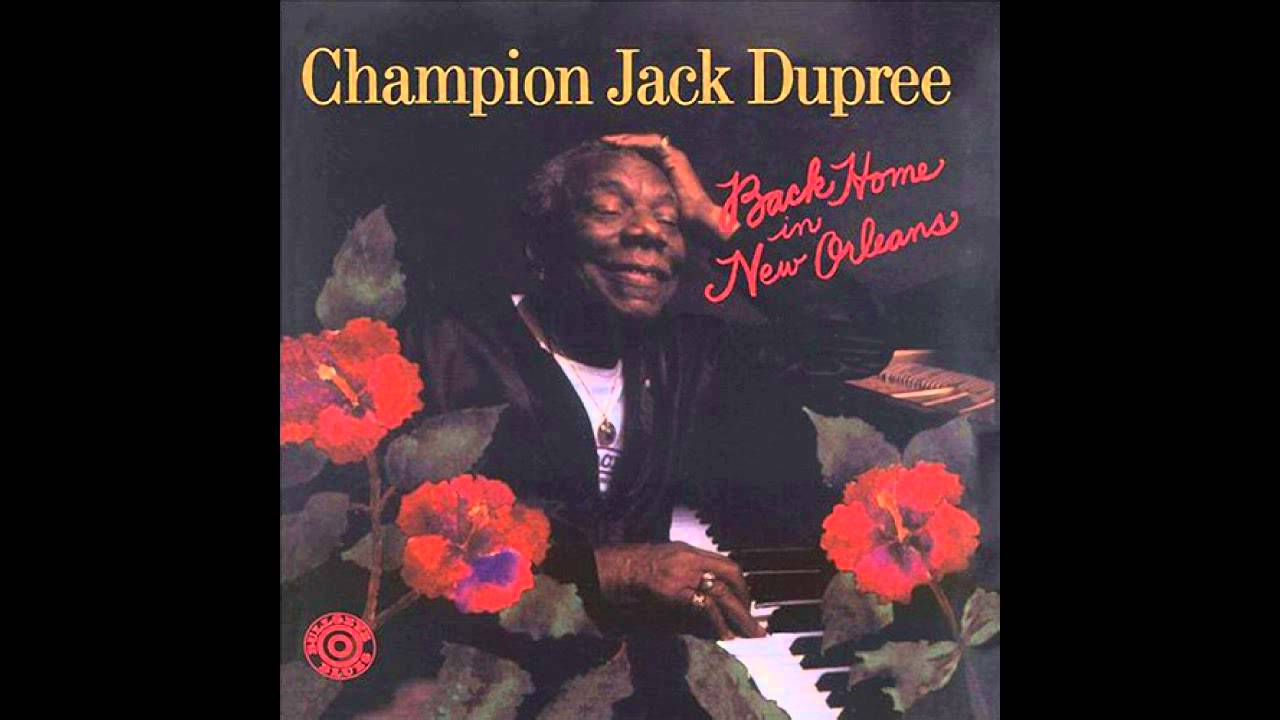 As we prepare for W. C. Handy & the Birth of the Blues with program consultant Elliott Hurwitt, we revisit his first week hosting Song of the Day. This song was originally posted on October 29, 2015.