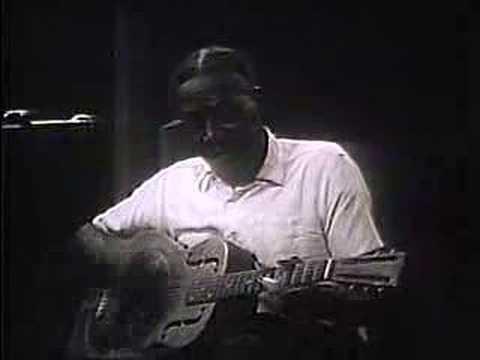 The original version of this song was called “Death Letter Blues” – it was written and performed by Delta blues artist Son House in 1965.

The two versions each give me very different types of chills – the Son House original feels like a declamatory primal sob, whereas the Cassandra Wilson version feels like a primal throb whispering in my soul.

I chose the Cassandra Wilson version, not because it underscores the intro credits to the third season of True Detective, but because she and her musicians create the emotional space of death from the instant the count-in and percussion pickup happen. The C# minor chord only confirms what we already sense – this song has gotten real, really fast.

There is a singular laying back on the beat and a space between every percussion hit and guitar chord throughout this song, but the way the song ends is what’s truly remarkable.

Cassandra starts what seems like a last, new verse – “Now, hush” – but lets it trail off eventually and the verse remains unfinished with an embellished moan. The song could have ended there, but instead ends with nearly a minute of instrumental improvisation that paints the beauty of a warm southern night – cicadas, a slow-as-molasses crick, and the sound of something you may not have heard before and makes the hair on your neck rise.