Carrie Newcomer: If Not Now 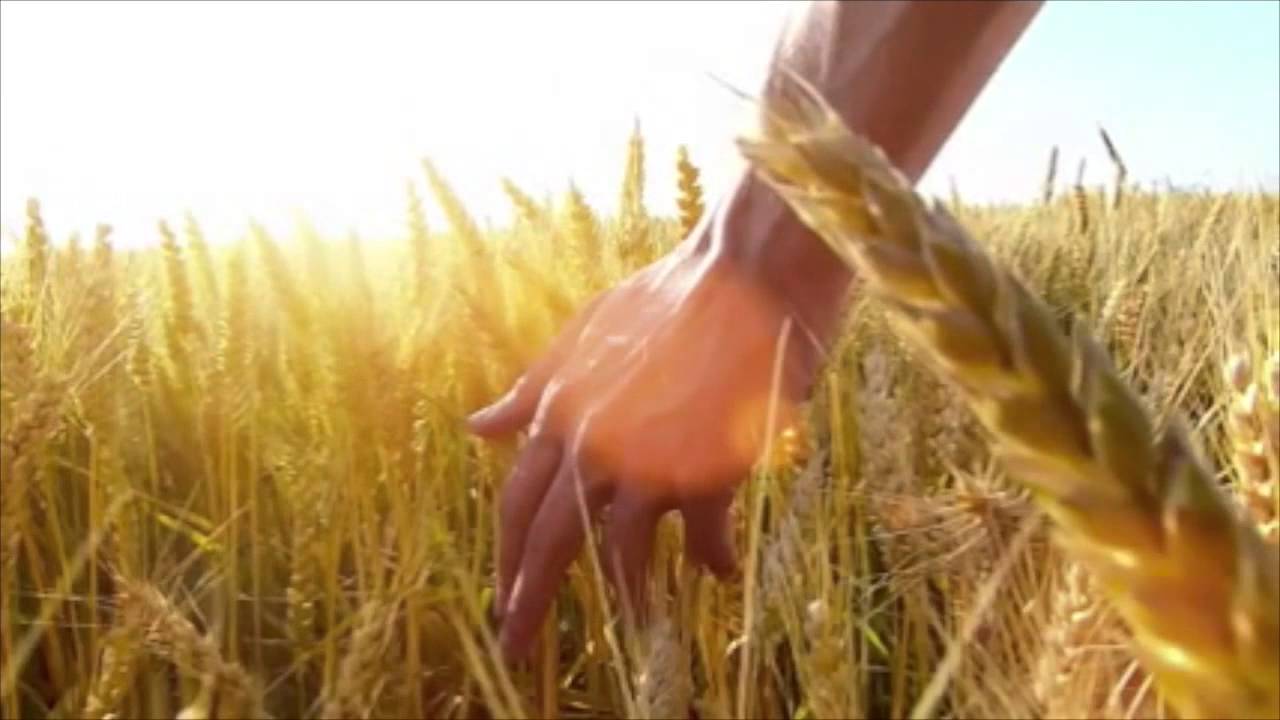 One of my resolutions this year is to think more about the “other”—the other person, the other point of view, the other side of the world. As you might imagine, Judaism has a lot to say about it. The great rabbi Hillel, who lived in the earliest days of the Common Era, wondered “If I am not for myself, who will be for me? But if I am only for myself, who am I? If not now, when?” Folk singer-songwriter Carrie Newcomer gives some hopeful answers in this number, which has become popular among many American faith communities and activist circles. “I see sorrow and trouble in this land / Although there will be struggle we’ll make the change we can.” We need to really hear these words.