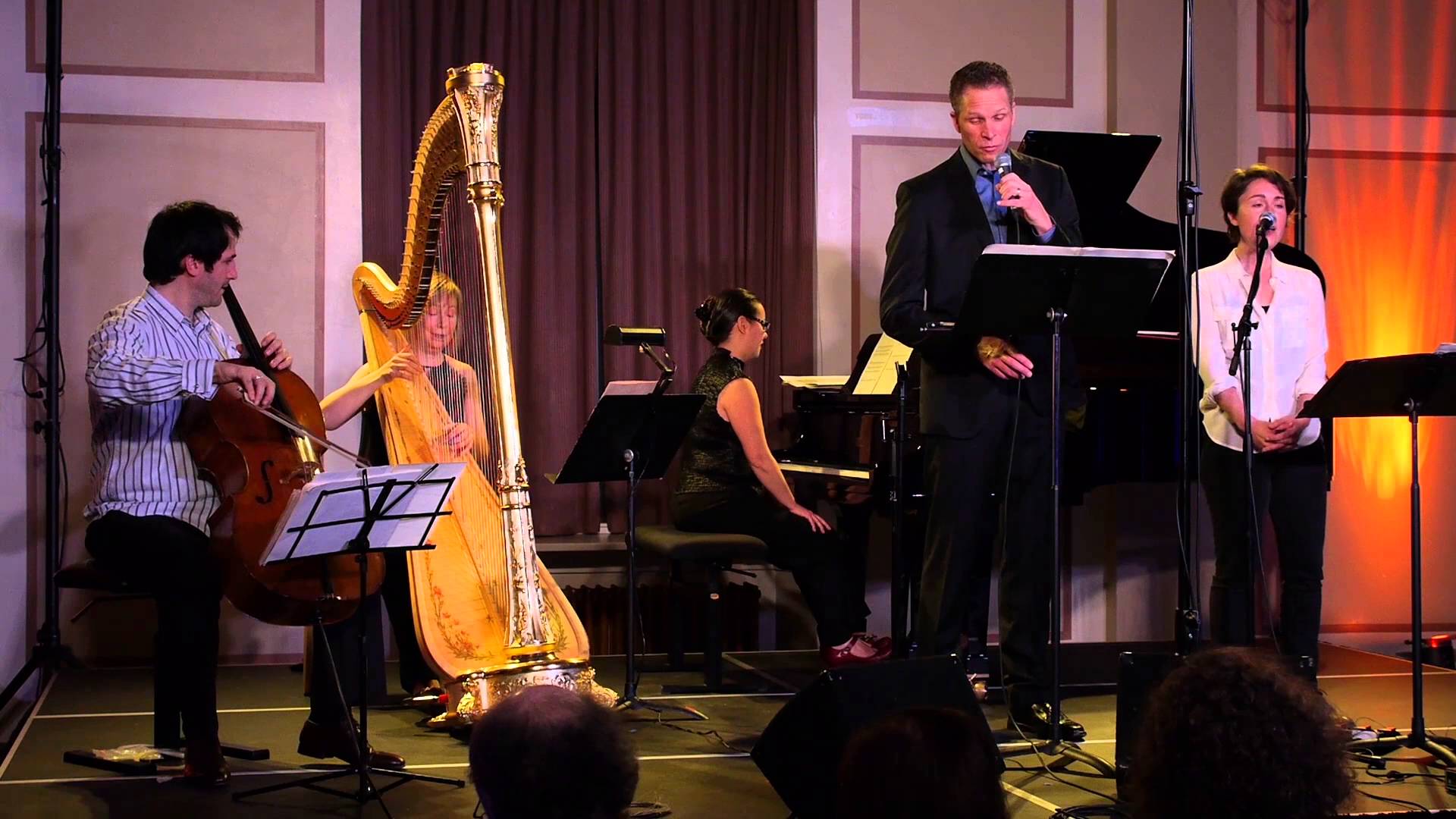 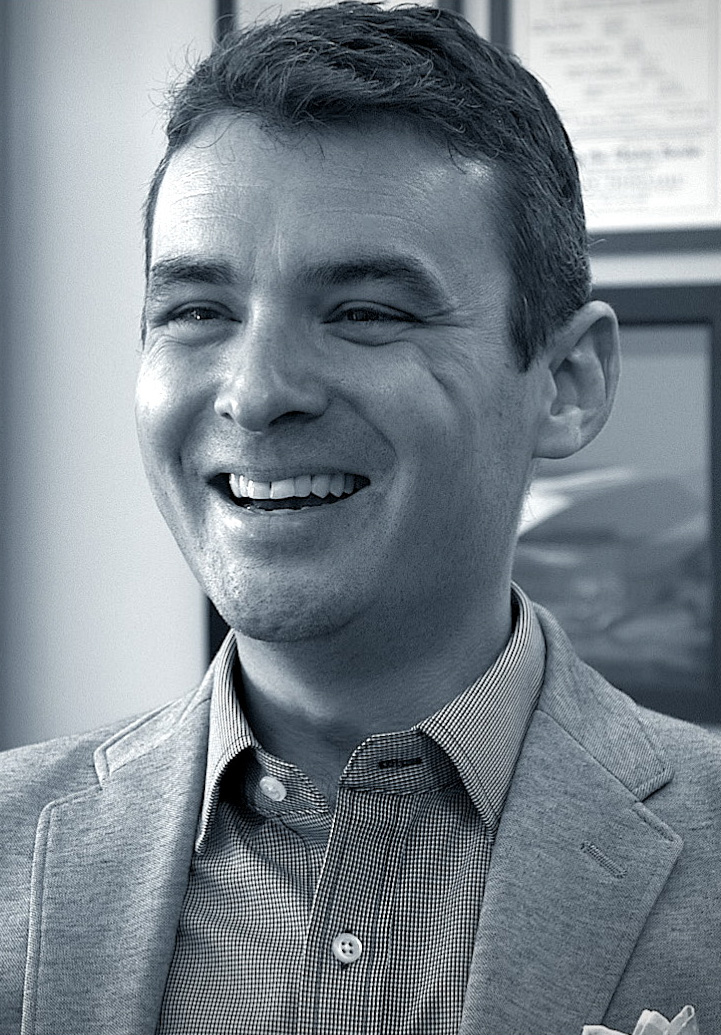 Back in the day, specialization in music was unheard of. To be a musician was to be a composer, performer, multi-instrumentalist (hello, Mozart), improviser, and/or impresario. If you played the oboe in a Baroque orchestra, for example, you probably also played the recorder, and you may have sung as well. Caroline Shaw is a modern-day incarnation of this ideal—a remarkably versatile musician who is expert at many things. She is a violinist, singer, and composer (winning the Pulitzer Prize at the ripe old age of 30, in 2013.) Here is an example of her work that I recently came across. Shaw has a penchant for choral and ensemble writing—her Pulitzer was for Partita for Eight Voices—and I particularly love the mesmerizing counterpoint of this simple round. And it’s an example of audience participation, a genre that usually makes me run for the hills, that actually works. It’s a live performance so not every moment is picture-perfect, but the joy that radiates from the piece is palpable. Here Shaw builds a community with just a few simple lines of melody.